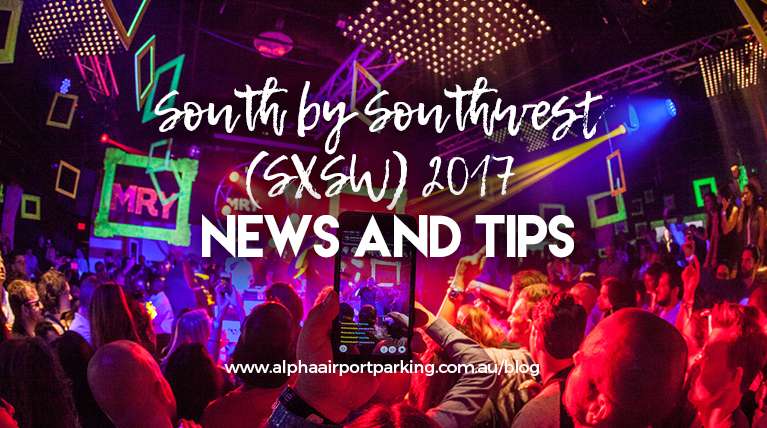 Every year, tens of thousands of people flock to Austin, Texas to attend a conference and festival called South by Southwest, better known as SXSW. The event has been around since 1987, and was founded to give creative people a chance to showcase their respective talents. The festival is celebrated annually, with people from the music, film, and interactive industry celebrating art and their crafts.

This coming March 10-19, 2017, people from all over the world are going to gather up and celebrate this year’s SXSW once again. For badgeholders in the music category, be prepared to dance or rock out to the 2,000 plus official performers. It includes artists from all over the world, and features both newbies and legends in the industry. For interactive, Brand and Marketing, Design, Development and Code, Government, Health, Intelligent Future, Style, Tech Industry, Workplace, CLE, Experiential Storytelling, Food, Journalism, Social Impact, Sports, Startup Village, VR/AR are all included. For the film category, Entertainment Influencers from both the Film and TV industry will be making an appearance.