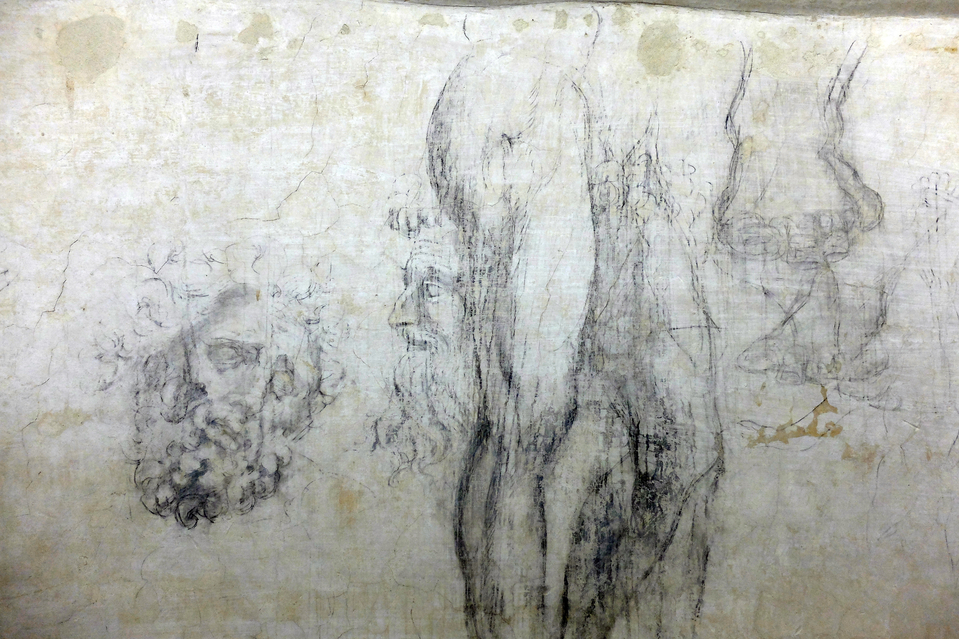 When people hear the name Michelangelo, they think one of two things: the crime-fighting turtle, and the Renaissance artist. The former is fictional, but the latter is real and best remembered for his work on the Sistine Chapel, and the Statue of David.

Everyone who has gone through a bit of education on the arts knows his work. Nat Geo recently published an article about a secret room where some of Michelangelo’s art is preserved. 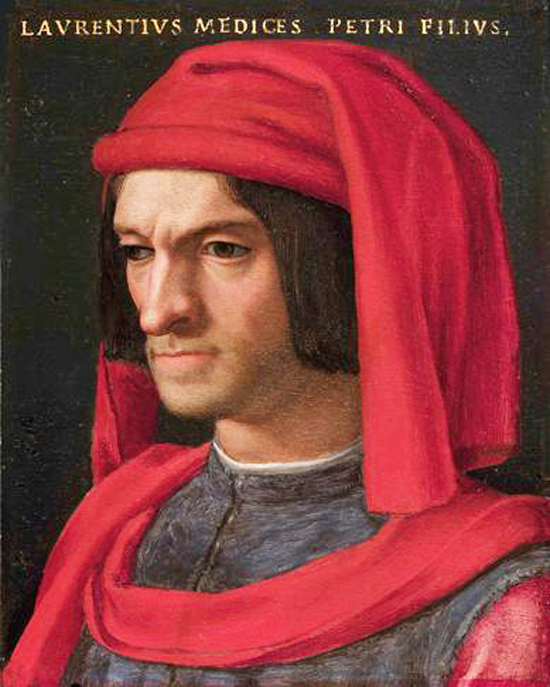 During the Renaissance period, the House of Medici ruled the land as they owned and operated the Medici Bank, the most significant bank in Europe during the 15th century.

Michelangelo’s first encounter with the Medici family was in 1489 when Lorenzo de’ Medici asked Ghirlandaio (Michelangelo’s painting master) for his two best students. He presented Michelangelo and Francesco Granacci.

After Lorenzo saw Michelangelo’s talents, he wanted to help him develop his abilities and offered him a place in their home where he was taught alongside the other Medici children. And this was where he learned poetry, science, and art.

When Lorenzo died, Michelangelo returned home to his father. During this time, the Medici’s power over Florence became more and more unbearable, until, in 1527, residents overthrew the Medici with Michelangelo providing aid as he worked on the fortifications on the city walls.

Their freedom was short-lived, as the Medici rose back to power in 1530. Alessandro Medici, the first Duke of Florence, was unhappy with what Michelangelo did to their family, and was hunting him down.

Fearing for his life, Michelangelo fled. It is believed he went to Rome during this time, but the art found in a chamber under the Medici Chapel tells another story.

The room under the chapel is small with bare walls. With nothing but time and charcoal on his hands, Michelangelo started to decorate the walls with drawings. They weren’t as grand as the ones he did before, but they were mostly original sketches, and some are believed to be recreations of some of his older art.

It is believed this was how he spent most of his days. Until he was able to come out of hiding in November 1530.

In 1975, Paolo Dal Poggetto, the director of the Medici Chapels Museum was trying to find a new path for the tourist exit. Instead, he and his colleagues discovered a trapdoor underneath a wardrobe in the New Sacristy.

They went down the stairs and discovered a small oblong shaped room. The room stored charcoal. While the walls had drawings.

Poggetto and his colleagues looked at the drawings made from charcoal and chalk, and right away they knew that it was by the hand of a real artist.

Wasting no time at all, Poggetto hired a team of experts who meticulously scraped the plaster off the walls. As it came off, more drawings emerged.

A lot of which resembled Michelangelo’s previous work and even some that he has planned to finish later on. It leads everyone to think that Michelangelo did in fact, stay in the chamber to escape the family he betrayed.

Since the hidden chamber’s discovery, scholars studied the drawings. They are studying if Michelangelo’s hand brought them to life. William Wallace is one of the sceptics.

Wallace, from Washington University in St. Louis, doesn’t think this was where Michelangelo stayed in 1530. He claims that the drawings were from 1520.

Before, the chamber and its drawings were available for viewing to the public a few times a week. But to preserve the artwork for more people to enjoy, only a select few can see it.

They allow tourists on special occasions, so it’s worth visiting the Basilica du Sab Lorenzo. And if not, Michelangelo’s other works are all over Florence. 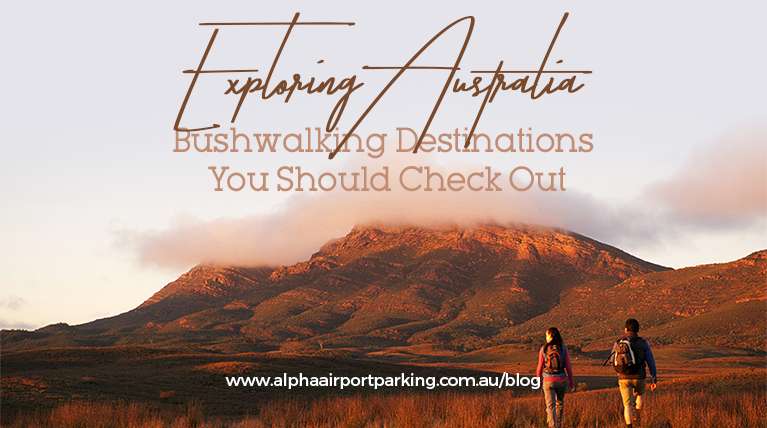 Exploring Australia: Bushwalking Destinations You Should Check Out 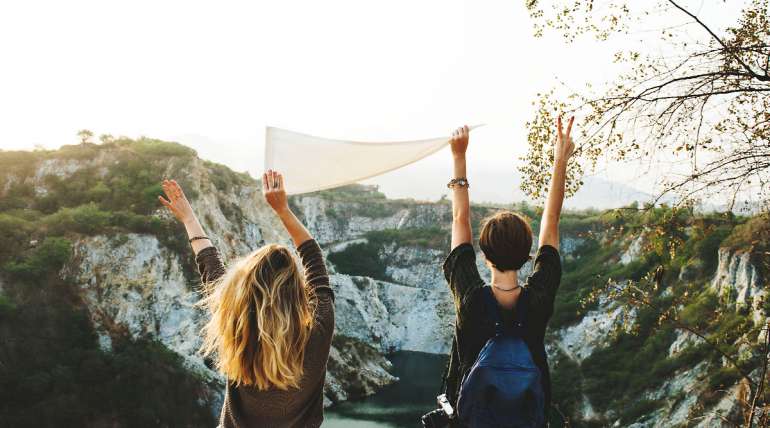 Why Money is Best Spent on Travelling