The world changed when the Wright Brothers showed us what their flying machine can do. Today, air travel is considered one of the safest modes of transport. But how much do we really know about these giant cans that fly through the air?

If you’ve been on an aeroplane, you know how things go, and how expensive some food on certain airlines can cost. To shed some light on the situation, today we will share with you some facts you probably didn’t know about how aeroplanes and air travel works. Some people are afraid to fly because there are so many things that can go wrong when you’re up in the air and at the mercy of the clouds. What are clouds gonna do? Nothing. That’s what.

Thunder and lightning are another threat people fear when they are up in the air. Their fear is justified, as lightning is known to strike aircrafts regularly.

But take comfort in the fact that you are safe in the cabin as aeroplanes are designed to withstand lightning. Now, you can put your mind at ease when on a plane because the engineers have done their jobs to keep their passengers safe.

Nobody likes working long hours, especially with jobs that require you to put on your best self and serve people. Luckily, some airlines are courteous enough to design their planes with secret built-in bedrooms for their flight crew so they can have some proper rest during those long-haul flights. Aeroplanes that are known to have these secret bedrooms include the Boeing 777 and 787 Dreamliners.

As you do your best to find ways to amuse yourself while the plane flies across the sky, the crew can rest so they can wear their best smiles the next time you ask them for some water.

One engine? No problem

In movies involving plane crashes, you always see the people in the cabins start to panic as soon as they find out that one of the engines has stopped working.

However, in real life, engineers have done their very best to ensure everyone’s safety onboard. That is why they have designed aeroplanes to stay in the air even with only one engine.

Now, as Popular Mechanics reported, this could mean faster fuel consumption. But on the bright side, designers and engineers have prepared for this by requiring all long-haul flight aeroplanes to be certified for extended-range flying. Especially aeroplanes that will fly over oceans and unchartered territory.

Another fun fact you should know about plane engines is that most of them can go long distances without an engine, thanks to a glide ratio. 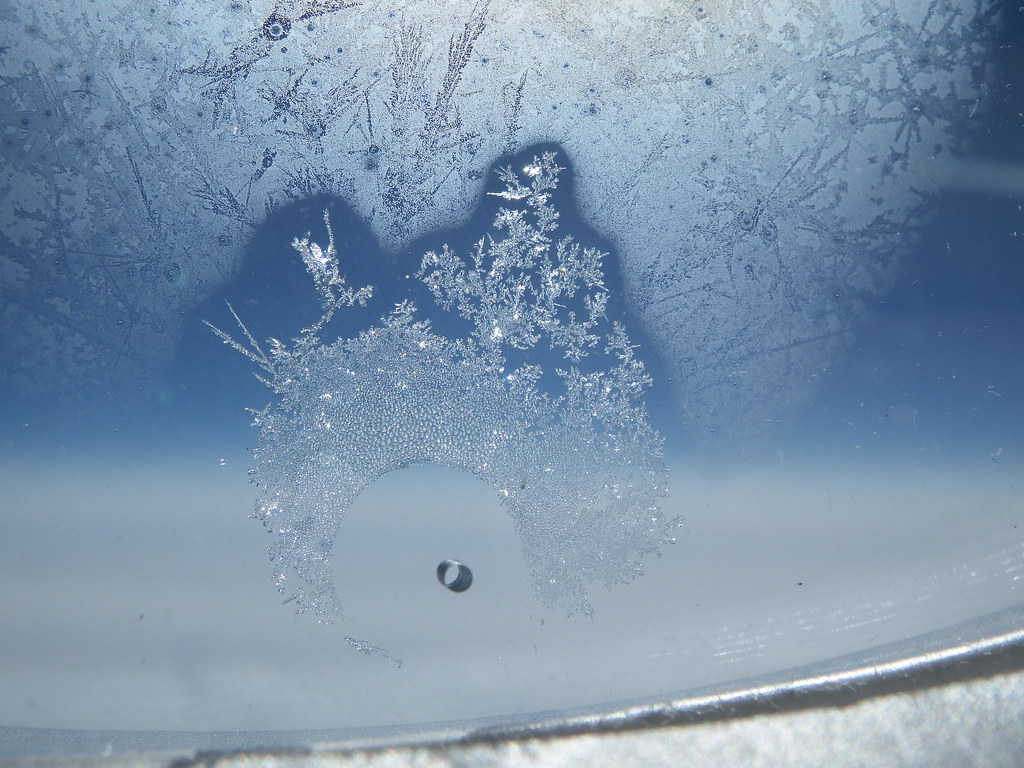 Have you seen that tiny hole on an aeroplane window? That’s not damage caused by another passenger. It’s there for a reason.

Aeroplane windows are made from three acrylic panels. The outer layer keeps the elements out, while the second layer acts as a fail-safe. The little hole you see is there to help regulate air pressure to ensure that the fail-safe doesn’t break or get damaged until it is called up to do its job.

Trails from an aeroplane

As a kid, you probably remember looking up into the sky and see the trails aeroplanes leave behind. We all collectively thought and accepted that it was smoke. The trail left behind is actually condensation.

These are contrails. Aeroplanes release water vapour as part of their combustion process. Think of it more like your breath when the weather is cold outside, and less than smoke from cars.

Getting to know the mode of transport makes the experience more fun. Keep these fun facts in mind and strike up a conversation with your fellow passengers on your next flight, and don’t forget to book an airport parking space with us here at Alpha Airport Parking. 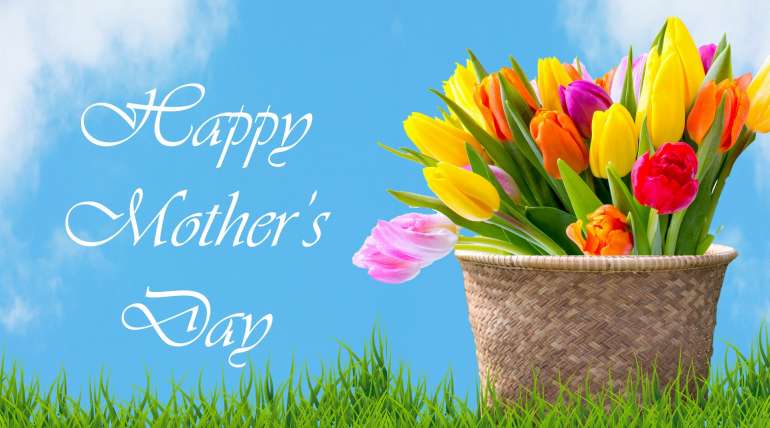 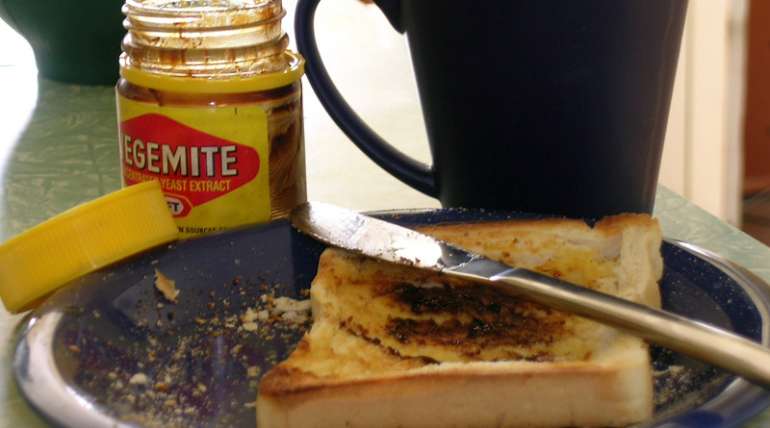 Breakfast Food to Try Around the World