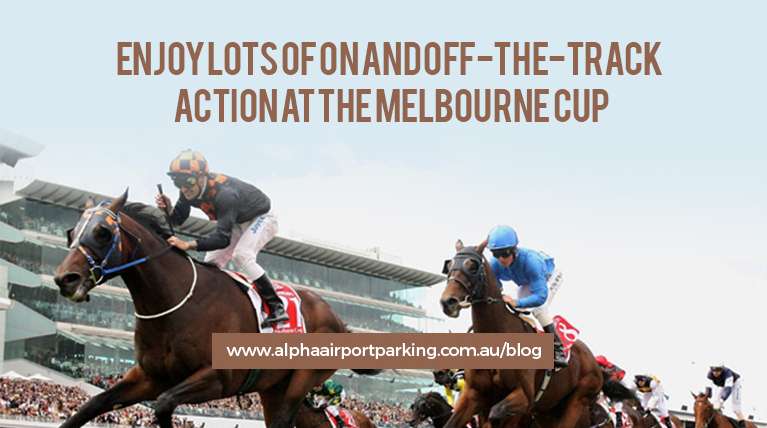 Can’t wait for the Melbourne Cup on November 3? It has and continues to be a part of Australian history, with the first ever Cup not yet “stopping the nation” in 1861. The crowd at that time was just 4000, which was a far cry to today’s track attendance. In 2003, a record total of 122,736 people attended the event, not to mention everybody else who was tuned in. It’s also one of the richest turf races in the world. The total prize money for the 2015 Cup is AUS $6.2 million. This doesn’t even include the value of the trophies, which is currently valued at AUS $175,000.00. Aside from the heart-racing action on the track and the huge cash prizes, you can also expect plenty of good food, fun, and fashion.