There are plenty of tourist locations in the country. You’ve probably heard of more amazing places for your bucket list. Places like Times Square in New York City or St Peter’s Basilica in Vatican City, among others.

In case you’re interested in going off the beaten path, we’re going to do you a favour and show you these wonderful places that most travellers don’t know about.

Situated in the centre of the Karakum Desert, the Darvaza gas crater, or known locally as “The Door to Hell” or “The Gates of Hell”, has been burning for many decades.

This fiery pit was initially considered as a potential oil field site. However, when Soviet geologists began drilling at the site, they unintentionally tapped into a cavern full of natural gas but had since abandoned it after a freak accident.

It may not look impressive during the day, but when you visit the Darvaza Crater at night, you’ll be captivated by the scorching flames emanating from the crater.

Let’s just hope some guy with a tail and horns doesn’t decide to make a surprise appearance. Yikes.

Bigger than the Batcave

If you want to realise your childhood dream of becoming a real-life caped crusader, you should add the Son Doong Cave to your bucket list.

It’s been claimed to be the largest cave in the world. Located in the Quang Binh province of Central Vietnam, the cave stretches more than five miles long and has its own jungle and river.

With so much room inside, you can easily fit your bat computer, batmobile, bat plane, nimble sidekick, loyal butler, and the entire Justice League in here.

Swim with the fishes

The Enchanted River, or the Hinatuan River in Surigao Del Sur, Philippines is blessed with clear, blue waters.

If you want to win your partner’s heart, take them to the Tunnel of Love in Ukraine.

This tunnel is an actual railway surrounded by trees located between Klevan and the quaint village of Orzhiv. It used to be just another old train track. But now, it has become a huge draw for couples who want to experience more than just a romantic dinner.

The world is full of amazing sights to see, and one lifetime is not enough to discover them all. So, start making plans now.

Don’t forget to book your airport parking spot to keep your vehicle safe while you’re away. 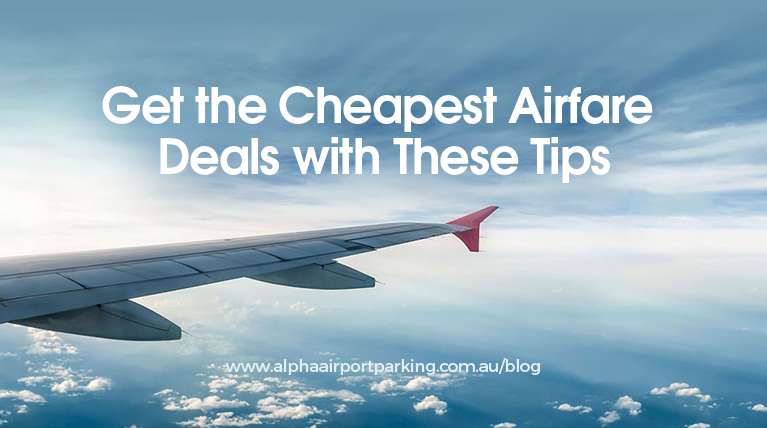 Get the Cheapest Airfare Deals With These Tips 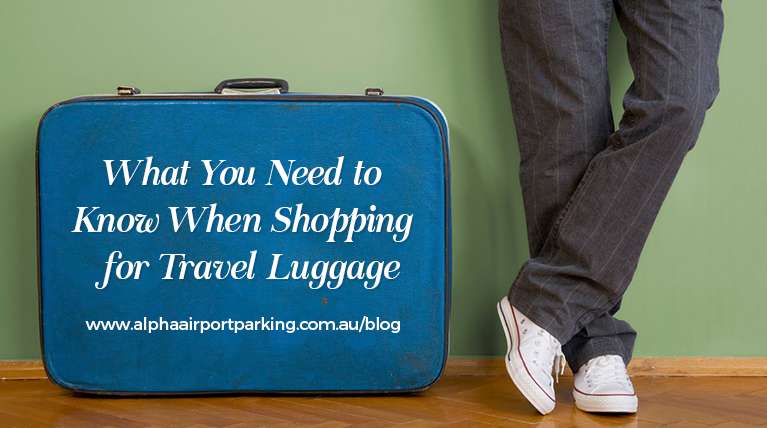 What You Need to Know When Shopping for Travel Luggage