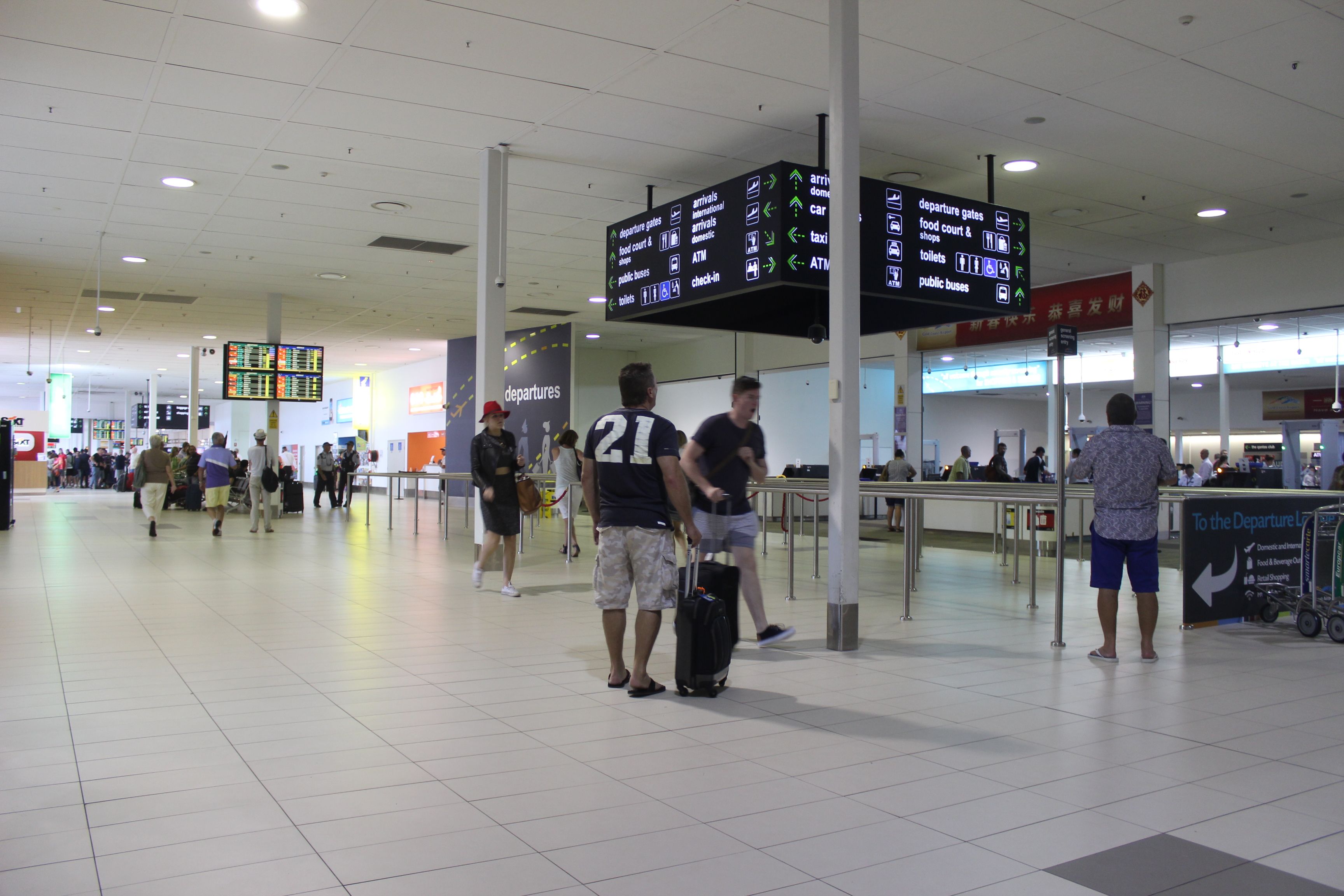 Getting ready for your next flight? Before you start packing for your trip, take some time to measure the amount of powdered goods you are looking to take with you onboard, as the Australian Government implemented a new law that limits the amount of powder product you can take on-board with your carry-on luggage.

The new rule was put in effect on June 30, and according to a news source, the Australian Government will be distinguishing between organic powders like baby formula, coffee and spices and inorganic powders like talcum, powder detergent and cleaning products.

What that means is that parents travelling with their young children need not worry about limiting the amount of formula they need to bring onboard.

But for those looking to bring in inorganic powders, you will not be allowed to board the plane if you have more than 350g (350mL) of material with you.

You may pack the powders in smaller containers, but it must all add up to no higher than 350g for it to be approved onboard.

What’s more, the regulation also stated that the quantity is calculated on the total container value. So, it means that you cannot tip toss out a few grams for it to be accepted. The powder and container together must meet the 350g limit for it to be allowed.

As for product packaging, passengers will need to present the powder in separate containers, but they are not required to put them in different, resealable plastic bags, unlike liquids.

The new rule was implemented after a plot to blow up an Etihad plane flying from Sydney to Abu Dhabi was foiled last year.

Reports stated that the would-be bombers tried to smuggle an Improvised Explosive Device (IED) onto the plane but failed to get past the check-in. The suspects, identified as Khaled Mahmoud Khayat, 49 from Lakemba, and Mahmoud Khayat, 32 from Punchbowl were charged with two counts of preparing and planning a terrorist act. A third suspect is still in custody. 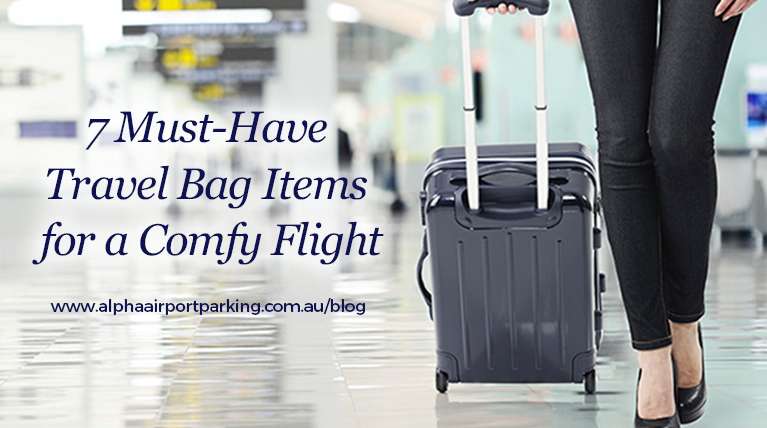