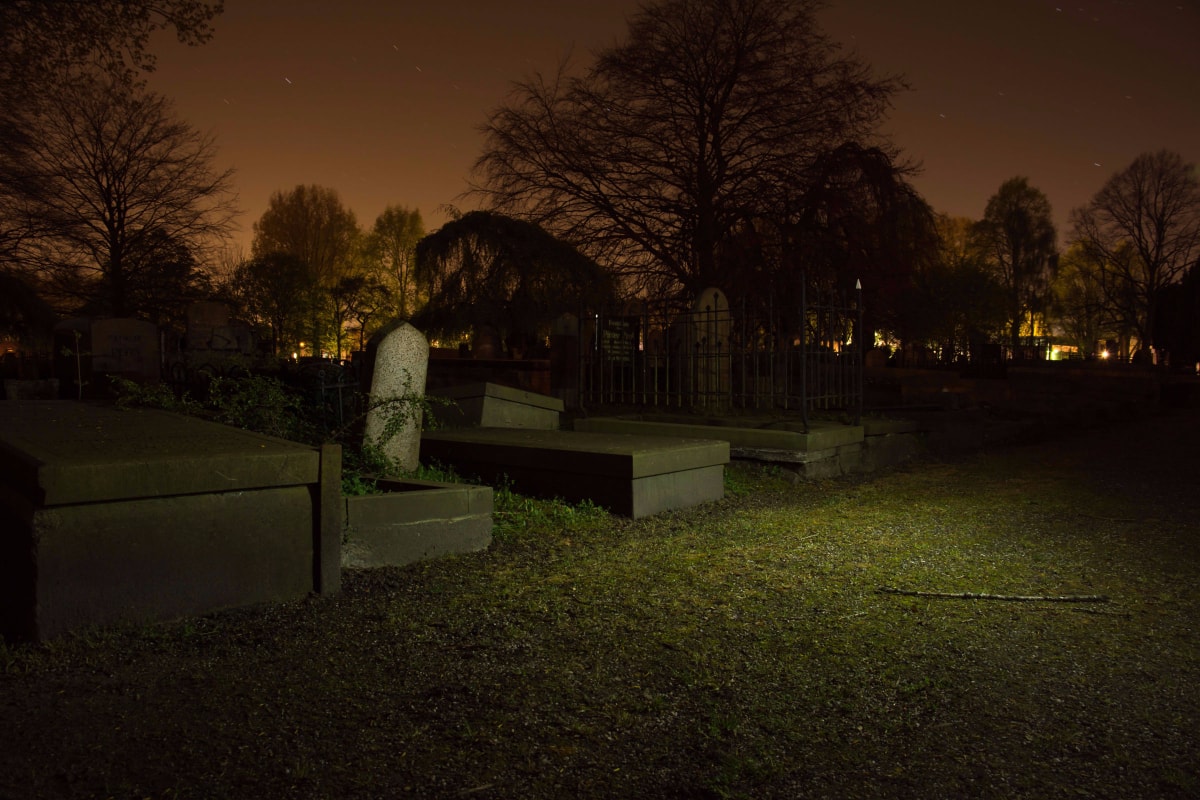 Crazy Scary Destinations for Halloween You Should Visit

Is the real world not scary enough for you? Halloween is the perfect time for you to travel and explore some of the spooky places the world has to offer. It only happens once a year, so don’t miss out on the fun.

But before you head out, make sure your travel arrangements are in order. Book your flight as soon as possible, then drive your vehicle to the airport and park it with Alpha. You’ll have peace of mind your car will be safe and secure while you’re out having a scary good time.

Now, to help get you into the Halloween spirit, check out the scary good travel destinations listed below.

I’ve always loved vampires and the whole lore of Count Dracula. Transylvania is home to one of horror films most famous character. This area of Romania is eerily beautiful, flanked by impressive mountains, and populated with age-old towns that are surprisingly well-preserved.

The town of Sighsioara is particularly well worth a visit. It comes complete with a medieval clock tower in the centre of the town.

Also, you’ll find a real-life torture chamber located underneath. It’s just right across the street from the house that is believed to have been the birthplace of Vlad the Impaler.

Many believe that the fictional character of the blood-sucking count was greatly inspired by the infamous medieval ruler of Walachia.

The City of the Dead

Paris is known for many tourist attractions, such as the Louvre, the Eiffel Tower, to mention a few. But in case you didn’t know, the city also has a dark side that many visitors may not know about.

Back in the day, Paris was saturated with so many people living and dying in the city. Its cemeteries were teeming with graves, and that became a huge problem. The solution was to place them in the old tunnels underneath the streets that have existed for centuries.

Today, more than a mile of the catacombs is open to the public. You can enter and explore it for about 45 minutes with or without a guide.

Aokigahara, also known as the Sea of Trees, is located Northwest of the majestic Mount Fuji. It is a forest that stretches around 13.5 miles, and it is one of the most popular suicide destinations in the world.

Some estimates suggest that as many as 100 people have killed themselves each year in Aokigahara. The forest is so thick with foliage that some dead bodies can remain undiscovered for years or even become lost forever.

The most popular way to end their lives is by hanging among the trees, next is drug overdose. Even without its dark reputation, the forest is naturally creepy, and anyone can easily get lost among its treacherous terrains and creeped out by its unnerving silence.

Don’t be afraid to get out and visit any of these horrifying places we’ve mentioned above. These are just some of the world’s scariest destinations that will give you more than just goosebumps.

If you found this article useful, please share it on your social media accounts. This helps us reach more people and motivates us to keep delivering blog posts like this one. Thanks! 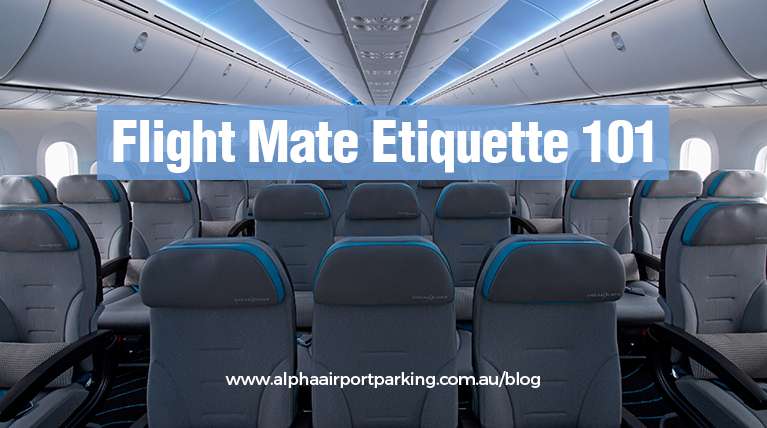 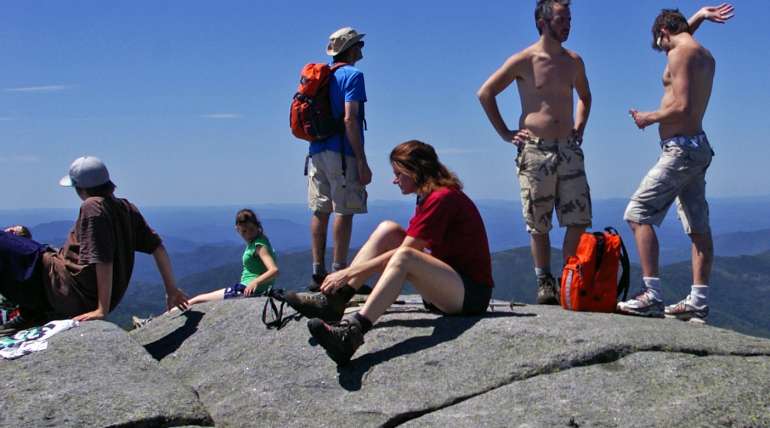 Best Hiking Destinations Around the World