Isolation is horrible. Imagine having to deal with everything on your own without having anyone else around to help you.

Now, picture yourself living in a city where you have all of your needs, but the next town over is more than a 1000km away. That is the life of residents in the towns described below.

Isolated as a City

People need time to be alone, to have some peace away from everyone. These cities are located in various parts of the world, and each city is unique. But one thing they have in common is their isolation. Here are a few of these cities: 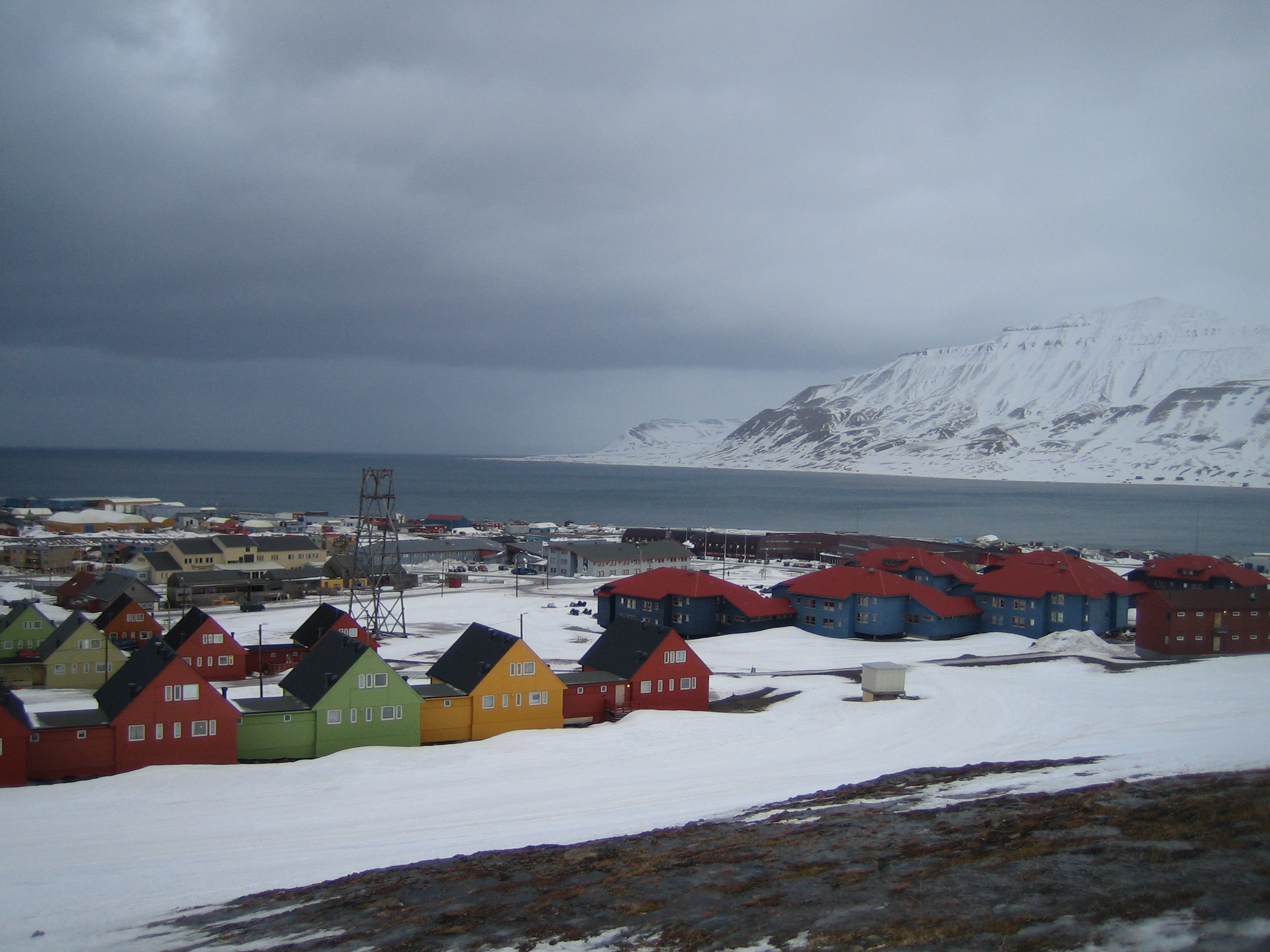 A set of islands where all around you is snow, glaciers, and more snow, Svalbard Archipelago in Norway located in the Arctic Ocean and is about midway from the North Pole. The archipelago is best known for its skiing spots, and the Northern Lights. Fans of TV show Fortitude will immediately recognise the city as the show was filmed in Svalbard. 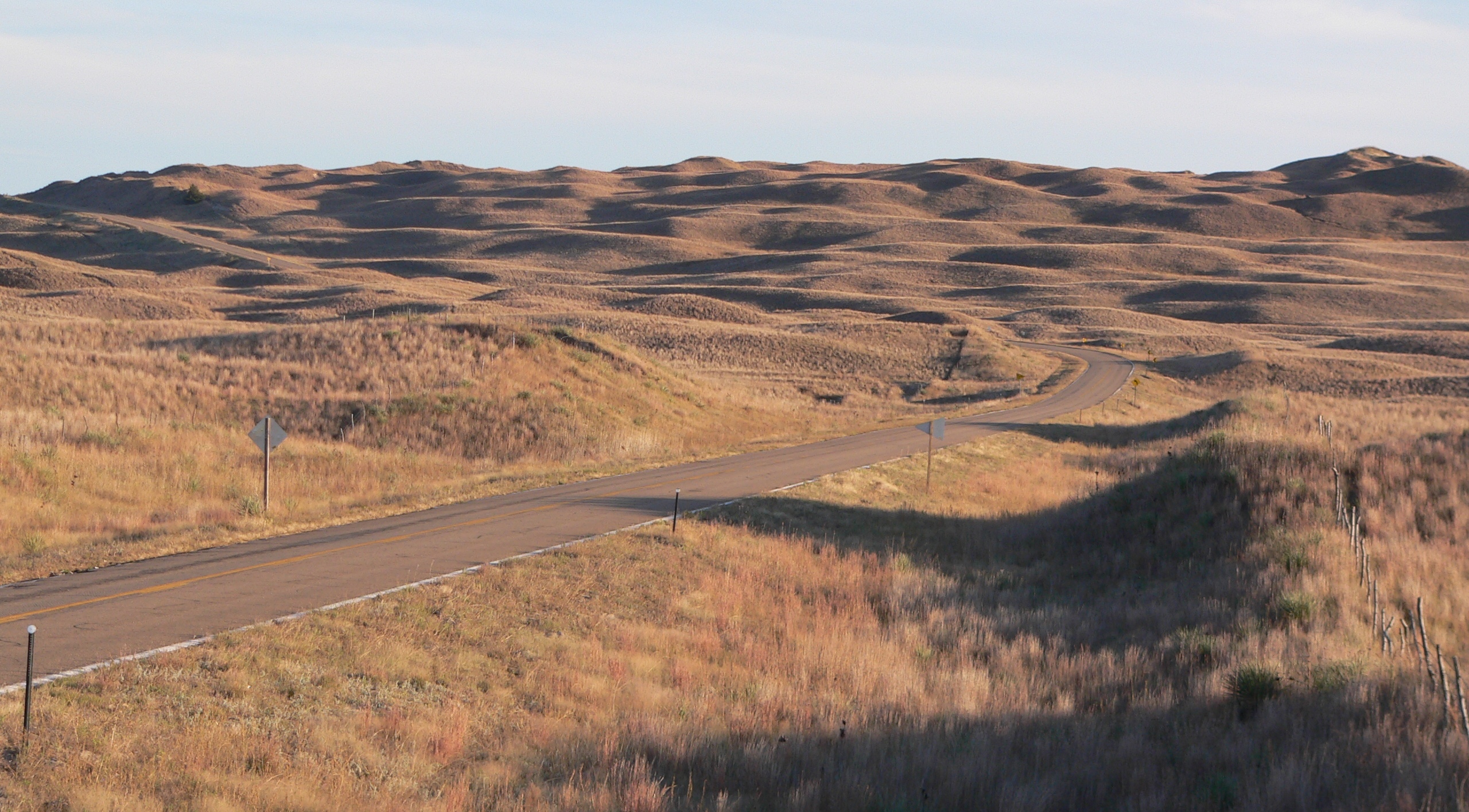 If you’re not fond of neighbours, Sandhills is the perfect place for you. Sandhills has flat, rolling farmland with cornfields all around. The scenery reminds you of Amish country, and there are hardly any residents left as the younger generations moved to the big city.

They don’t have much regarding tourist attractions, but the scenery is often enough to attract nature photographers looking for amazing places to capture through their lens. 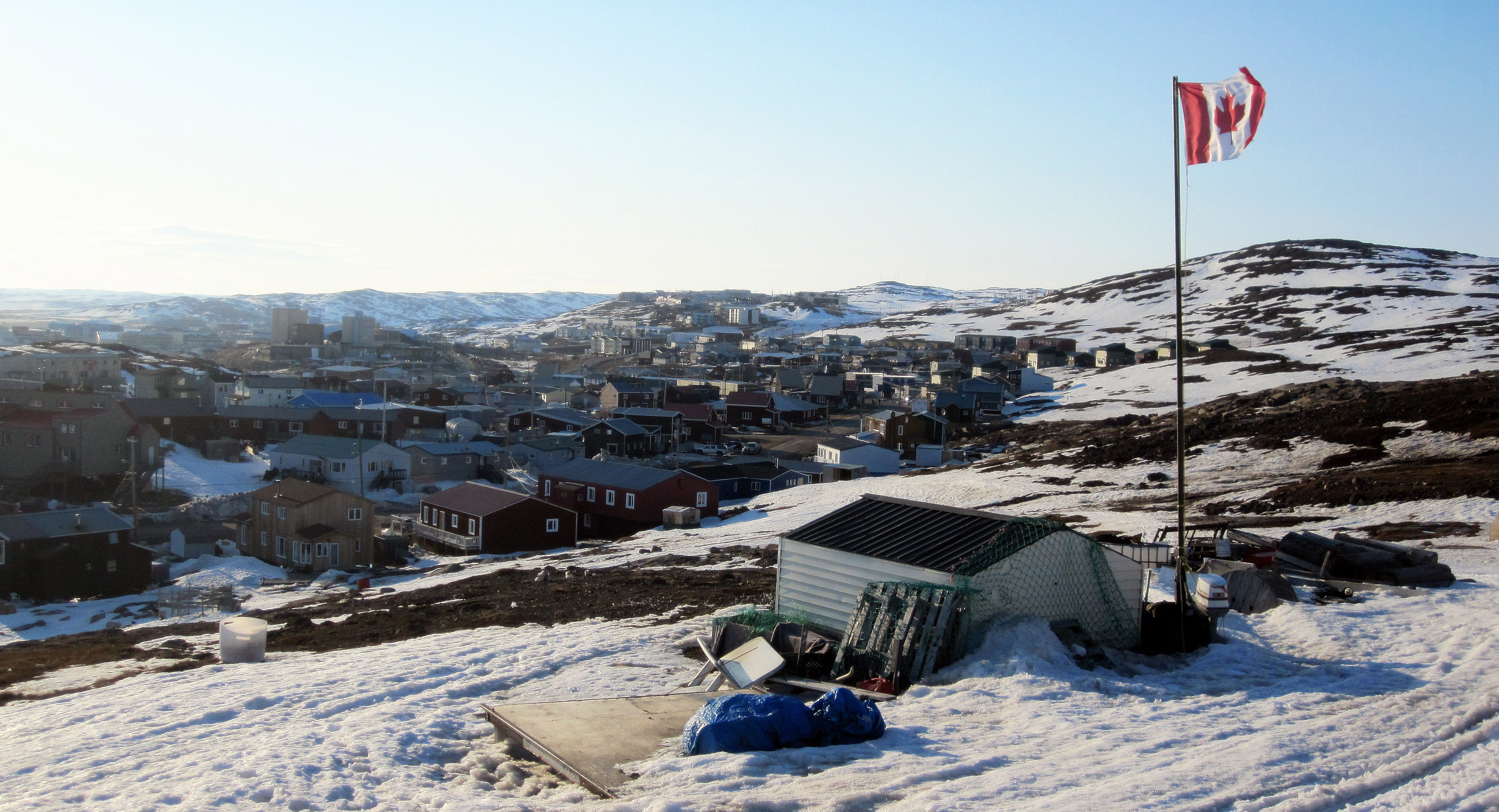 Iqaluit is an isolated city in Canada. The town is diverse with most of the population consisting of white, black, Asian, and Latin American heritage.

It’s so small that there are no traffic signals on the road, and it is the only city in Canada without a highway. It’s a great place to move for people looking for high paying jobs (depending on your field).

Nuuk is a great place for people who enjoy spending time outdoors. Unlike Sandhills, Nebraska, Nuuk is a city with a lot to offer its visitors including whale watching, sailing, hiking, cruises, and even skiing.

You won’t run out of fun things to do in this town, as they just go to show that big things come in small packages. 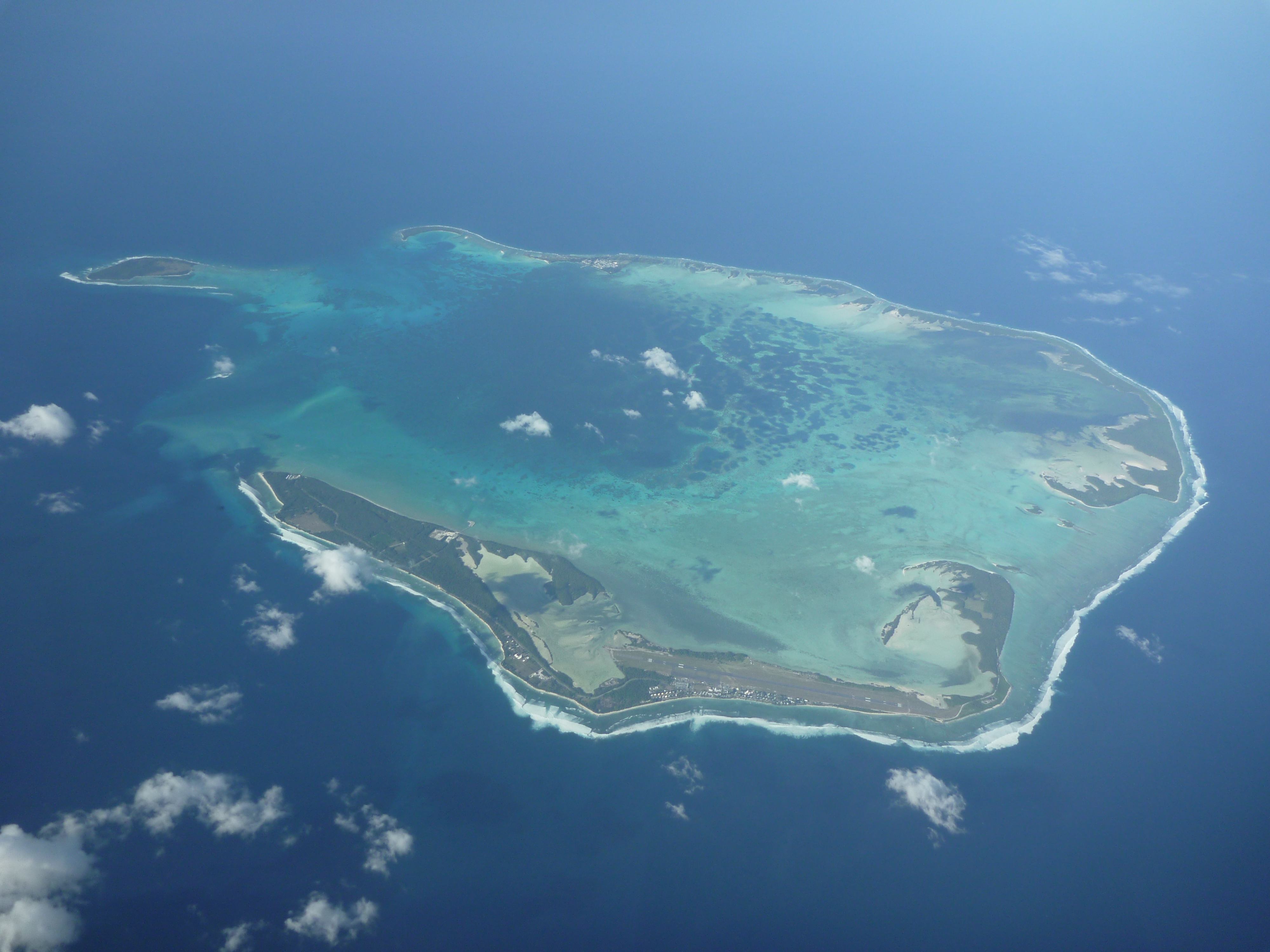 Thus, it might not be the best place to settle down if you’re big on online shopping. The island is not ideal if you plan to raise a family.

These places are in different parts of the world. But one thing they all have in common is that they are all far from their neighbouring city.

Visit these cities by driving to the nearest airport, parking your car and catching a plane to these faraway places.