Don’t Uber to Your Flight, Park and Ride Instead!

Sometimes, deciding how to get to your flight can be a little tricky. Do you take your car, a taxi, or an Uber? There are pros and cons to all of this but from taxis to Uber, to parking your car in the airport, getting to the airport can get quite expensive.

On Taking a Taxi to the Airport

The thing about taxis is that they’re so convenient. You don’t need to worry about whether or not the car is in good running condition; you don’t have to worry about gas; and you don’t need to get (too) frustrated with traffic because you’re not driving. The tricky thing about taxis is that you don’t always know where you stand when it comes to payments. Although there are many good and honest taxi drivers out there, it can be a hit or miss considering how many taxi scams are out there.

On Taking an Uber to the Airport

Since taxis have become more and more expensive through the years — and so many people have been scammed by them  — people have since found a new way to get to and from the airport comfortably and for less. Ridesharing services like Uber are typically cheaper than taxis by around 40%. Compared to taxi fares, your typical uberX (small to medium cars) and uberASSIST (for PWD) will only cost  around $32 to $41 from the Brisbane CBD to the airport while UBERXL (SUVs and minivans) and UberSELECT (premium cars) will cost around $47 to $60 and $52 to $67 respectively from the same locations. Apart from the cheaper costs and convenience, you have to admit that it slightly makes you feel like a boss having a private driver for a day.

Although there may be some resistance with needing to drive yourself to the airport and having to deal with looking for parking in the airport (and sometimes completely forgetting where you parked your car when you get back), it’ll still cost you less to drive with it and park in the airport. This is assuming that you will take another taxi or Uber from the airport to the city or to your own home. If airport parking seems too expensive for you, you can always get off airport parking for as low as $7 per day around the Brisbane Airport. The best part is that most of them have free shuttle services to and from the airport so you get the benefit of a full valet service and shuttle on-the-cheap.

There’s no contest when it comes to cost. If you’re looking for a cheaper way to get to the airport — don’t Uber, park and ride instead! Simple but Handy Flight Essentials That You Might Need 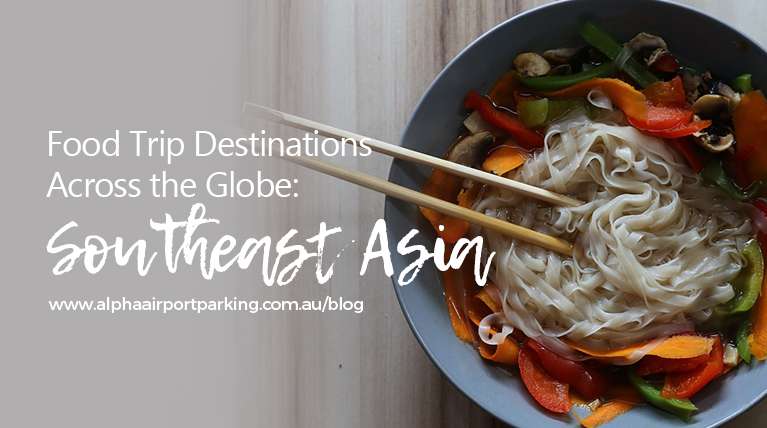