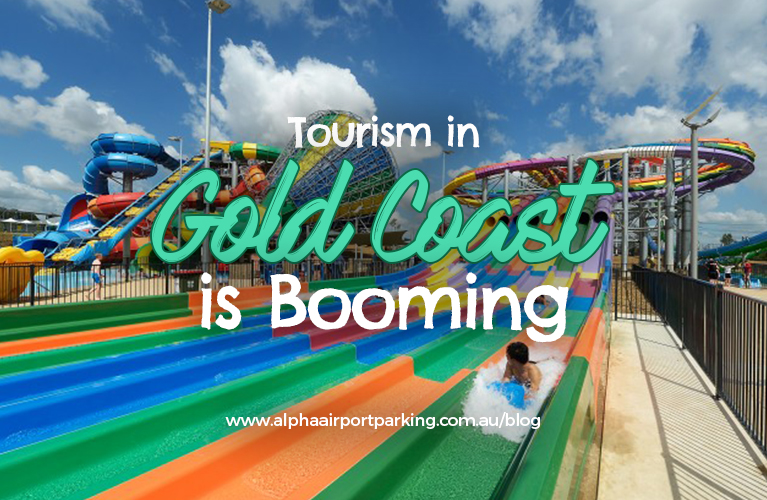 Tourism in Gold Coast is Booming

The tourism industry in Gold Coast has just posted a double digit growth in 2016 thanks to the growing Asian market.

Visitors from Taiwan posted a 77% growth, but the key market for Gold Coast remains to be China which accounts for 28% of total international visitors, which in itself an improvement over last year’s share of 24%.

Tourism studies in the form of historical trends, focus group discussions, and surveys have revealed that the Asian demographic is mainly drawn to Gold Coast by programs such as Study Gold Coast, Australian Tourist Exchange, and the continued popularity of theme parks.

Thanks to Study Gold Coast, the international education market has increased its share of visitors from last year’s 21.5% to 22%, with 22,000 visitors this year.

Study Gold Coast is a body promoting Gold Coast as a premiere destination for a high quality education at an unbeatable location. Its four pillars are promote, grow, unit, and educate.

Currently, the sector contributes almost $1.5 billion annually, with $745 million from overseas students. More than 4,000 of those students are from China alone.

The secondary market that’s emerging here is the increase in friends and families visiting international students.

An estimate revenue of around $10,000,000 was generated by the 5-day event alone. Long term benefits can also be expected as a result of the partnership.

During the expo, Tourism Australia head John O’Sullivan said that tapping the Asian middle class market is where the opportunity lies. “It is quite ironic that of the 840 buyers that are here this week, just over half of them have come out of the Asian marketplace. Asia has become a real powerhouse for the Australian tourism industry,” said O’Sullivan.

Insights gathered by the Griffith Institute for Tourism has painted a picture of the young Chinese traveller.

The young Chinese tourist is generally not an adrenaline junky, preferring mostly to stick to his comfort zone. They tend to shy away from activities such as kayaking, swimming, surfing, jet boating, etc. To them, “comfort zones” are the iconic destinations such as the Sydney Opera House, The Great Barrier Reef, and Uluru. If the backdrop of their pictures are not recognisable to the people back home, the Chinese traveller is not interested in going there.

Unsurprisingly because of this, theme parks rank high on the “must see” list of the young Chinese traveller as the rides, attractions, and mascots to be found in Sea World, Dreamworld, and Warner Bros. Movie World are global brands and are easily relatable to anyone in the world.

In 2015 Dreamworld Gold Coast reported an increase of almost 240,000 more visitors this year as opposed to last year. Ardent, the company that owns Dreamworld, says that China and New Zealand remain its biggest international markets and both have shown strong growth last year. The weaker Australian dollar plus the twice-weekly flights from China to Gold Coast are main proponents for this growth.

Whether you are a traveller from Asia or someone who lives in Brisbane, Sydney, or Melbourne who wants to check out what Gold Coast has to offer, you’ll be in the company of more than half a million domestic and international passengers who go through the Gold Coast airport per month. With a steadily growing tourism sector, comes busier airports and a mad scramble to find parking. When making your travel arrangements, don’t forget to the travelling fundamentals: book your flight, book your accommodations, and book your airport car parking should it become necessary. 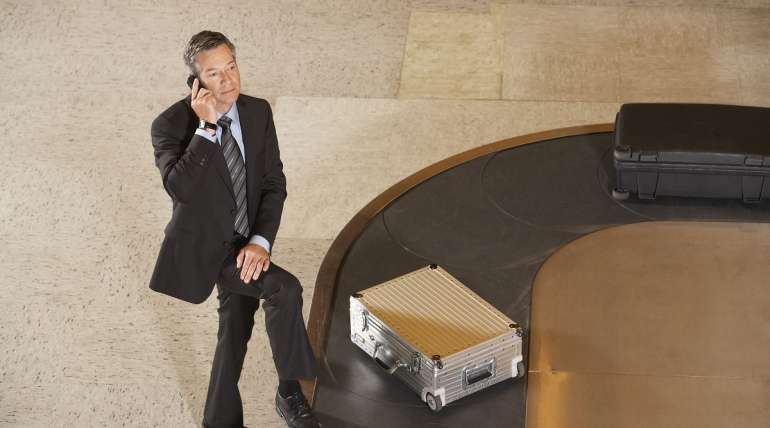 How to get your suitcase first at the airport