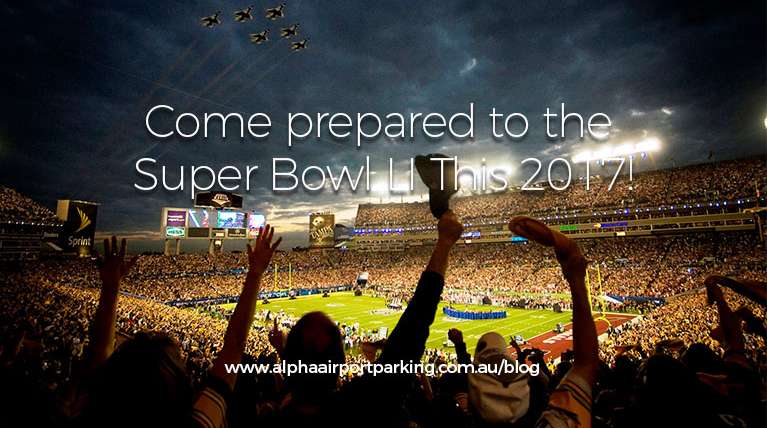 Come Prepared to the Super Bowl LI This 2017!

Aussies love football, that’s for sure. What’s not to love about it, anyway? It’s a sport that has been around for many centuries now, and one that’s fully embraced by a lot of cultures. Super Bowl is a major event in the United States where NFL players battle it out for the most anticipated football championship of the year. The event will be on February 2017, and a huge volume of people are expected to attend and support the super bowl this coming year.