Vacation for the sports fan

Sports fans, especially those supporting a team from another city or country, can only rely on television and the internet to give their support during games. But have you ever stopped to ask where did my favourite sport originate? Who are the best of the best? Sure, you can look it up online and see, but have you ever considered visiting?

A once in a lifetime opportunity where you can set foot in the places where your favourite players had stood and prepared themselves before games, venues where historical sporting moments occurred; these are the places any sports fan would dream of visiting, and here are just a few places to do so: 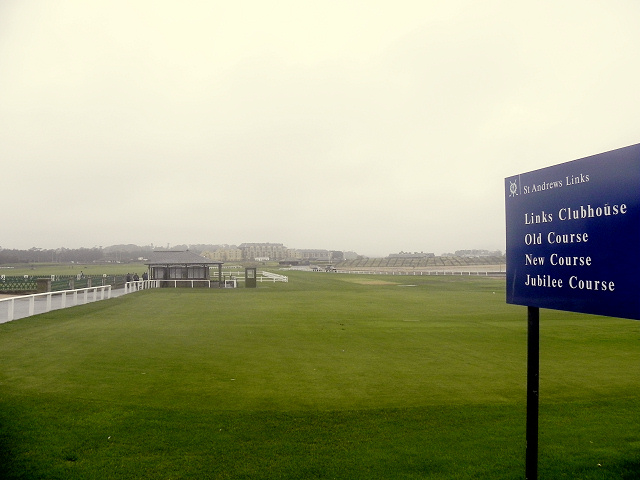 Tiger Woods made Golf famous around the world. But if you want to see where it all started, a visit to St. Andrew’s Link in Scotland is appropriate. St. Andrew’s Links is also known as the ‘Home of Golf’ as people have been playing golf here since the 15th century. Imagine teeing off in the same place as the original players did several hundred years ago.

Toronto is the only city in Canada that has a variety of sports teams including the Blue Jays for baseball, the Maple Leafs for hockey, and the Raptors for basketball. They also have a soccer and rugby team. Choose to watch a baseball game in the summer, a basketball game in the fall, or a hockey game in the winter. What’s more, Toronto is also home to the Hockey Hall of Fame where hockey’s most celebrated players are enshrined along with team memorabilia. 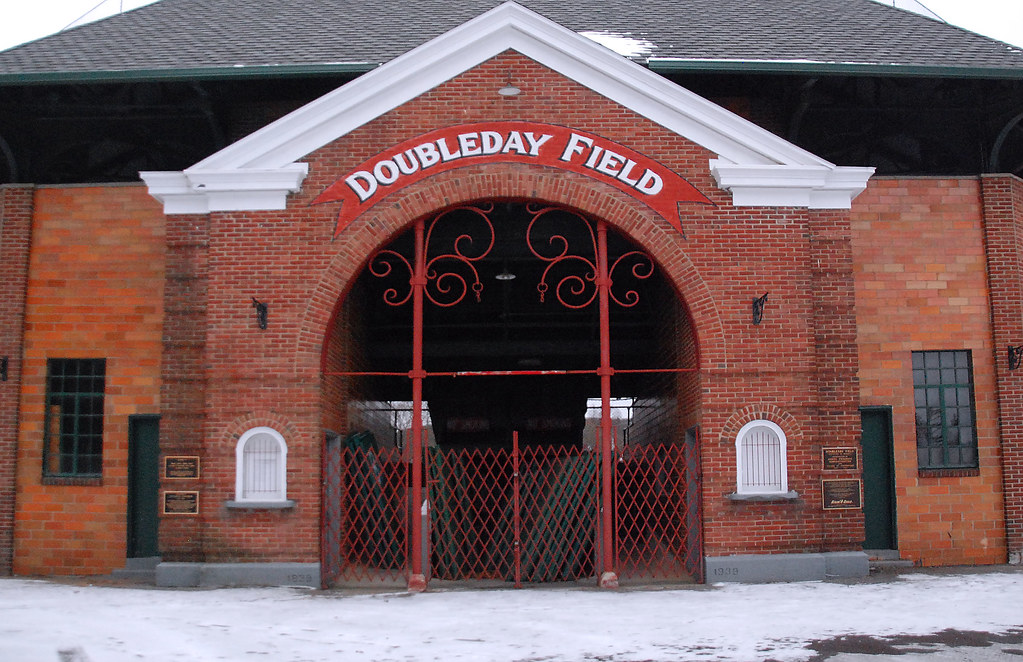 Cooperstown is a small town about four hours away from New York City. It is said that this was the place where baseball was born.

It is also home to the baseball hall of fame.Aside from the museum, you can also check out Doubleday Field.

Sports often have a lot of history. These places are perfect for sports fans who want to learn more about their favourite team and sport.

Make your next vacation, a sports destination. It’s a great way to learn something new all while spending some time with your family. Book a flight and a hotel, drive to the airport and visit these beautiful places today. 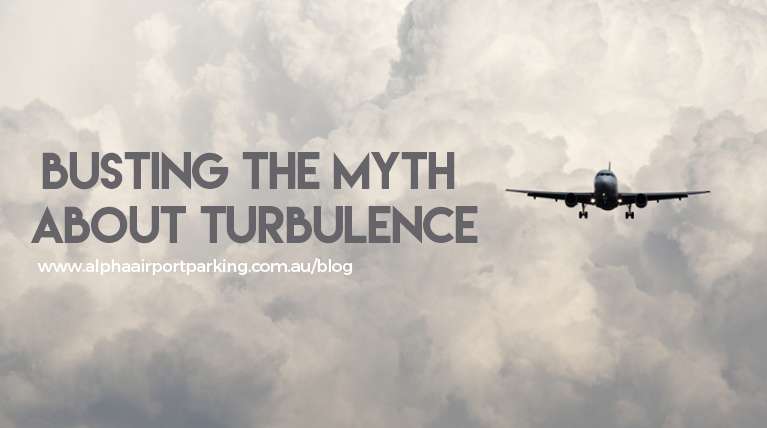 Busting the Myth About Turbulence