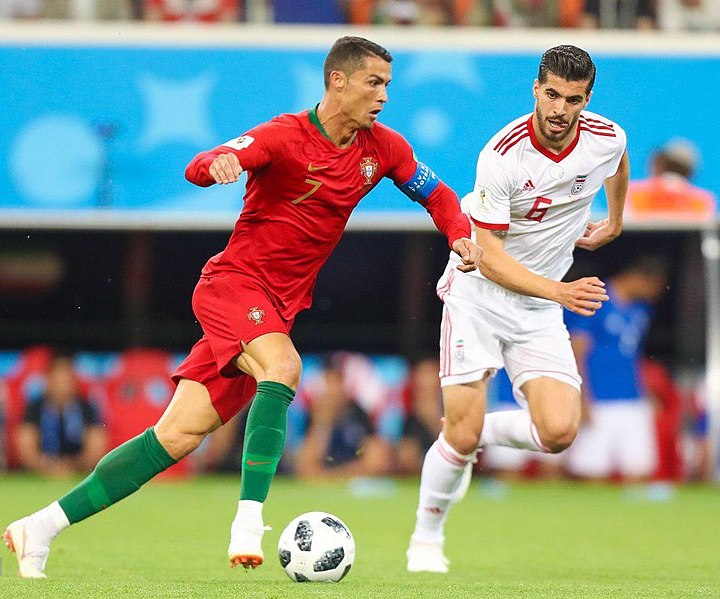 Travel Opportunities Blossom as World Cup is in Full Swing

The World Cup is in full swing, and as more and more teams are knocked out of the race for the cup, fans, supporters, and even their local media are packing up along with their teams and heading home. But they aren’t the only ones feeling blue on the plane.

As more teams are sent home, rooms and airline seats to Moscow increase. It’s all because people who were expecting to see their teams play more time in the World Cup are cancelling their bookings as their team is sent packing.

And so, the airlines and hotels are scrambling as they offer up these newly vacated seats and beds at a fraction of the original cost.

In fact, a news source has reported that they were able to purchase a game ticket, along with a flight and lodgings in Moscow for only £704 (AUD 1225.75).

What’s more, if you are already a World Cup ticket holder, which you can purchase online, it will serve as a Fan ID. This allows ticket holders to step on Russian soil without the need of a Visa until 23:59 on July 15, the day of the World Cup Final and up to ten days after the fact.

Football fans can expect more seats and rooms to free up as the games continue, making it a lot easier to find a place in St. Petersburg and Moscow. They have both seen a decline in regular visitors since the start of the World Cup, which means it is an ideal time to visit for those who do not want to mix with large crowds.

Fans who aren’t supporting any particular teams and who just want to take this opportunity to visit Moscow without a Visa are encouraged to make their bookings as soon as they can.

If and when you do decide to do just that, don’t forget to book an airport parking space so you can leave your car in good care as you witness a part of history unfold.