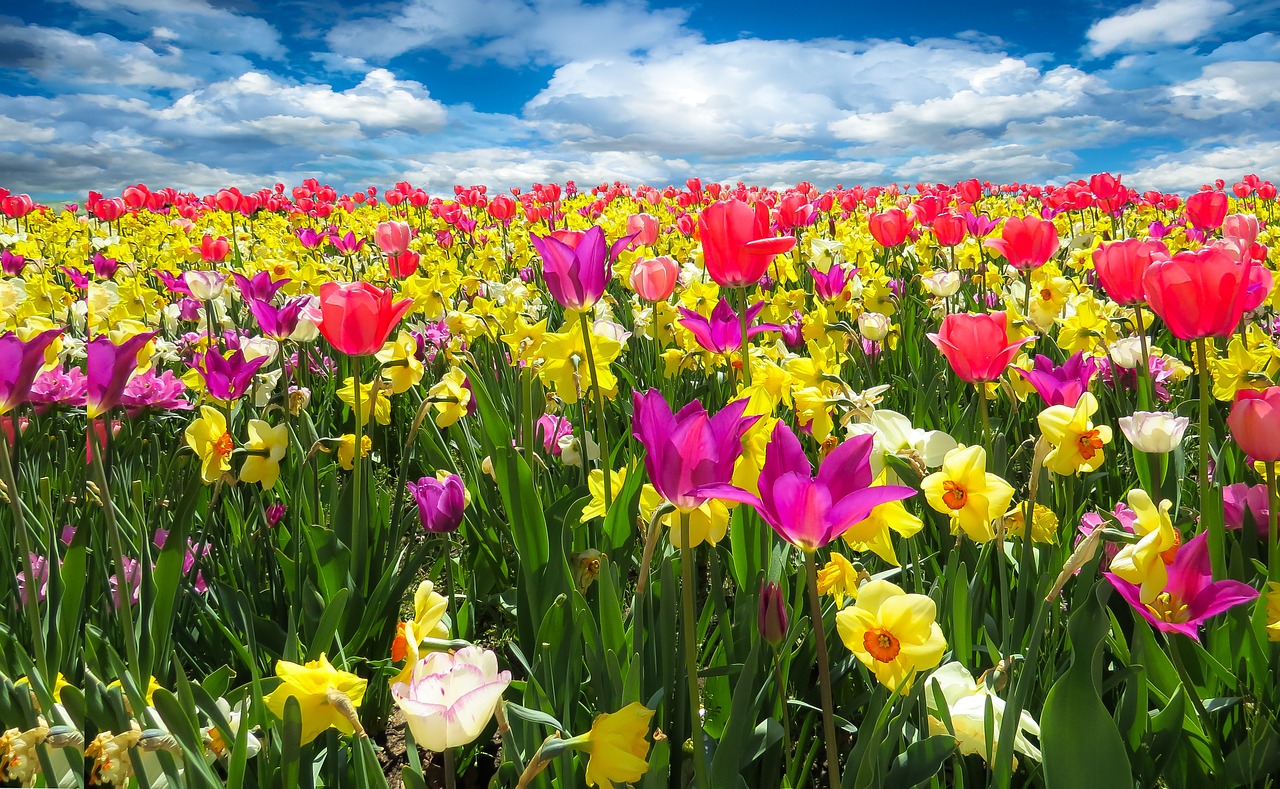 Spring Festivities Around the World

When you hear the word Spring, the first thing that comes to mind is a new beginning. Whether it’s a new season of your favourite sport or a new start, every country has something fresh to celebrate in Spring. If you’ve ever wondered how some countries spend their April, then you’re in luck. We have put together this list that highlights some Springtime events everyone around the world celebrates. 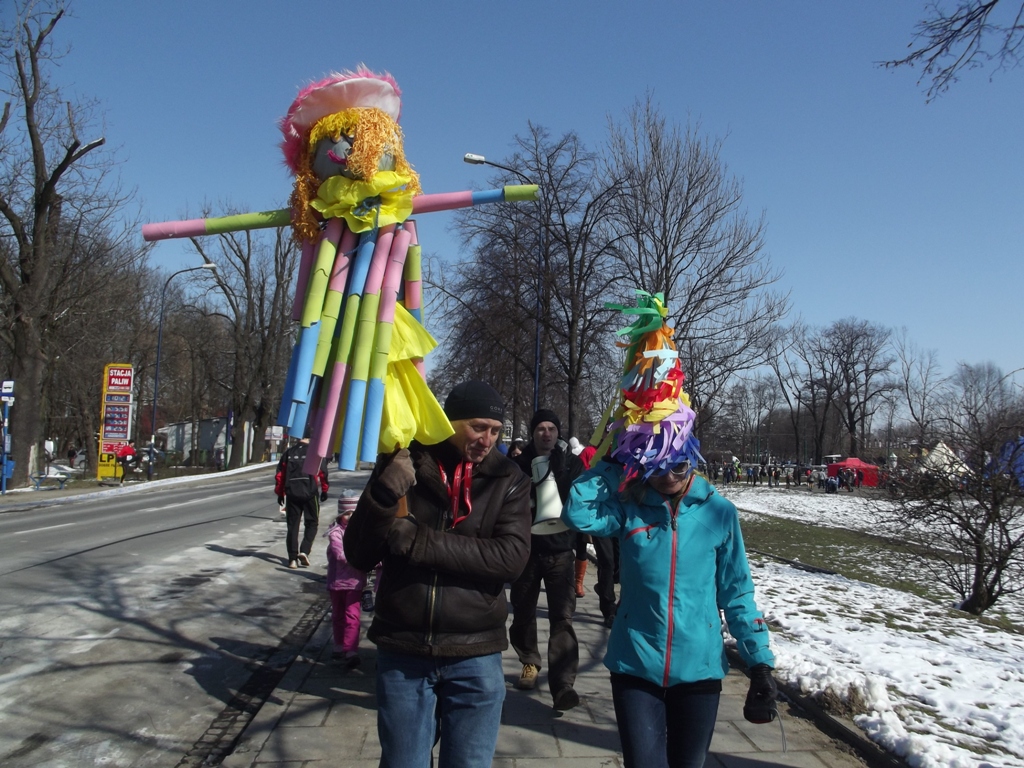 The Polish have a unique way to celebrate the end of winter; they toss a doll in the river. The doll’s name is Marzanna. Marzanna is a Slavic goddess associated with winter’s death and rebirth. According to Slavic beliefs, Marzanna’s death at the end of winter signifies the rebirth of the Goddess Kostroma, who represents Spring.

The Drowning of Marzanna involves the people of Poland parading a straw doll, or Marzanna, around their town and towards a body of water. The dolls are then tossed into it, to symbolise the official end of winter. 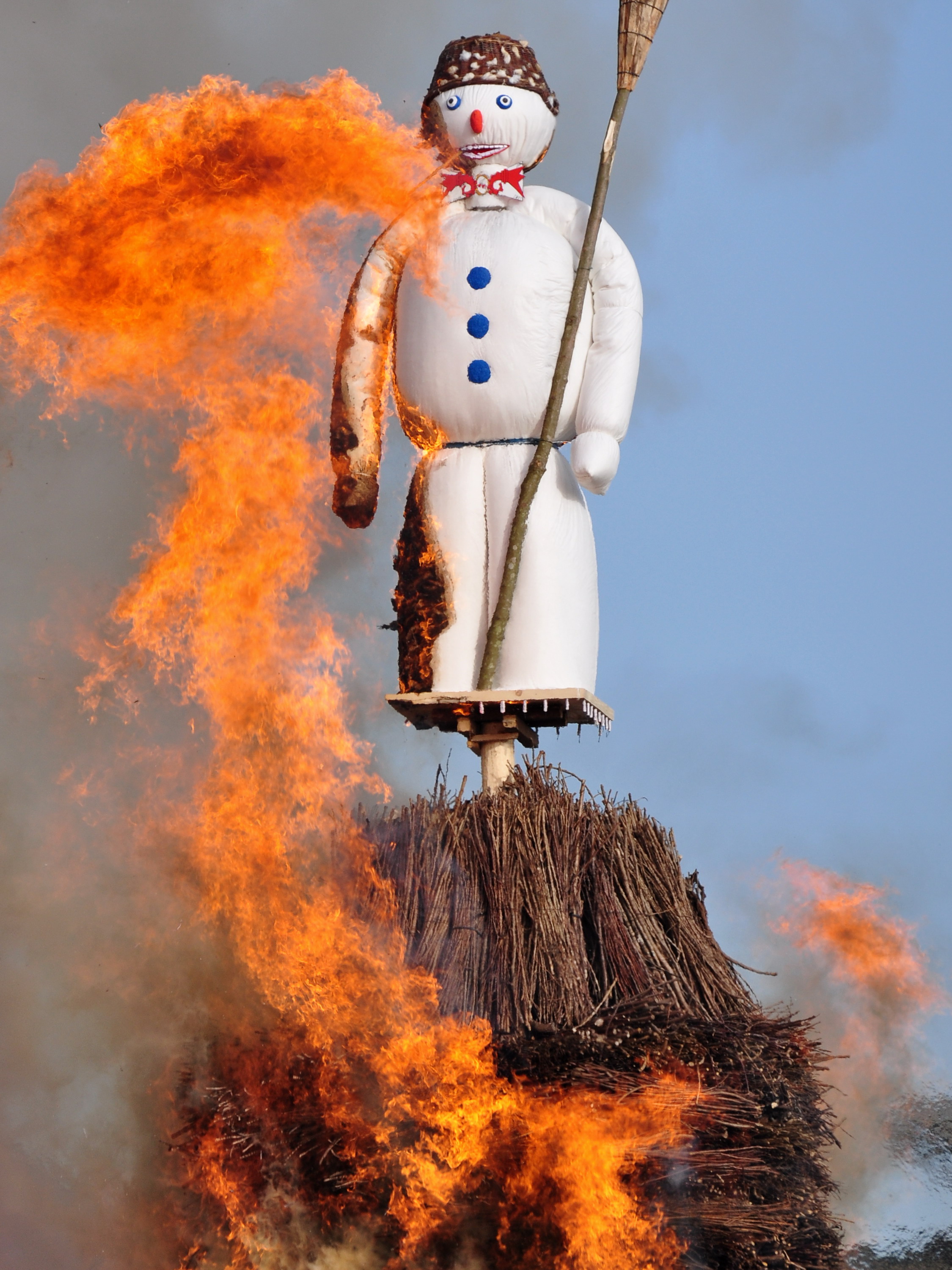 While the Polish throw dolls into rivers to celebrate the end of winter, the Swiss tie a snowman to the stake and burn it. 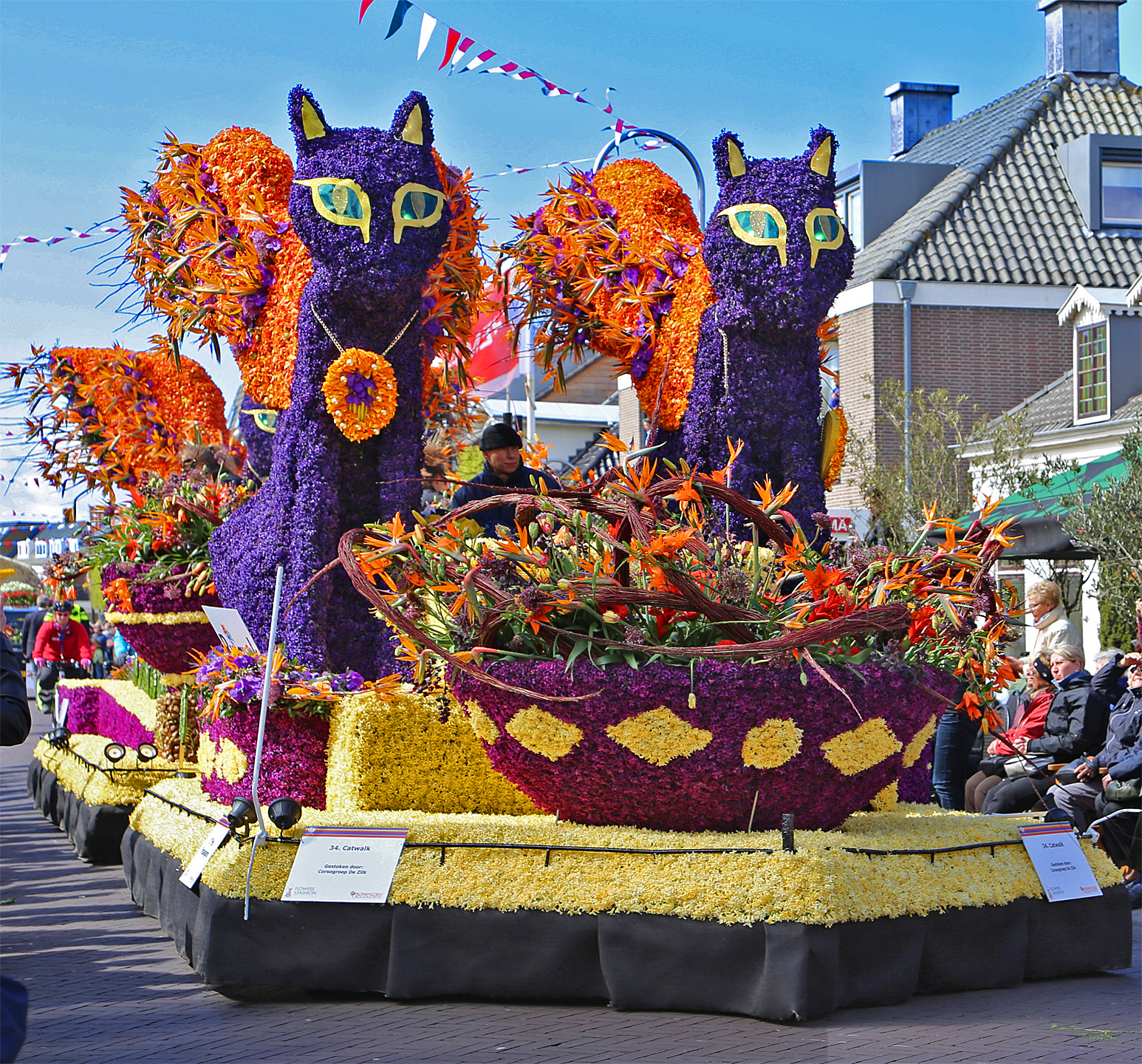 While the Polish and the Swiss toss and burn symbols of their winter, the Dutch celebrate spring with a parade. But this isn’t your regular parade; the Bloemencorso Bollenstreek is a 12-hour parade that starts at Noordwijk and ends in Haarlem, with about six towns in between.

This Dutch tradition started just after World War II when everyone was in high spirits and wanted to party. The first parade consisted of a couple with flower garlands, flower lingers, and decorated trucks and handcarts with the local band preceding. 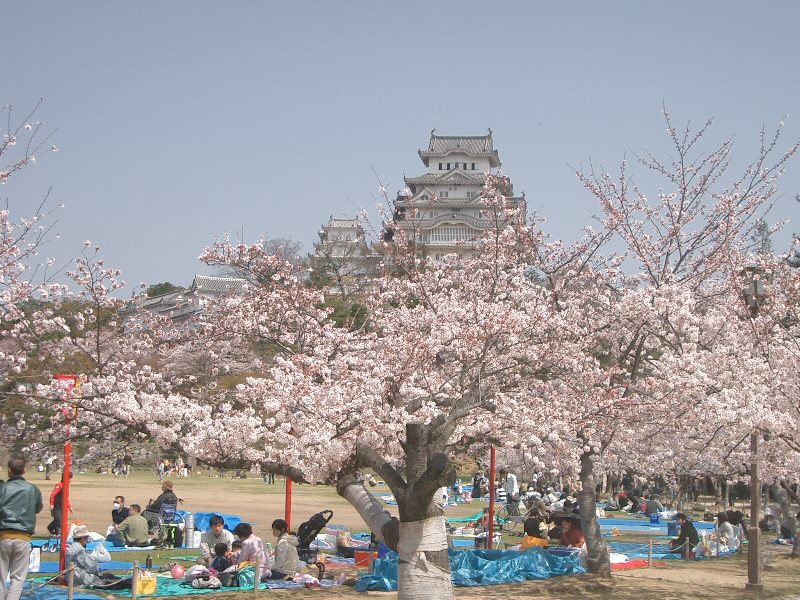 From Europe, let’s head down to East Asia where the cherry blossoms are in full bloom. Japanese people and tourists are using their days off to gather with friends, sit on the grass, and watch the trees.

Hanami is a Japanese term that means “flower viewing”. Cherry Blossom trees are in full bloom from the end of March to early May. This unique custom started during the Nara period.

April is different from our part of the world. But the fact remains that this month is a particular time of year for celebrations. Give yourself the opportunity to experience these festivals yourself when you visit these countries. When you do, don’t forget to park your car with us here at Alpha Airport Parking for your convenience. 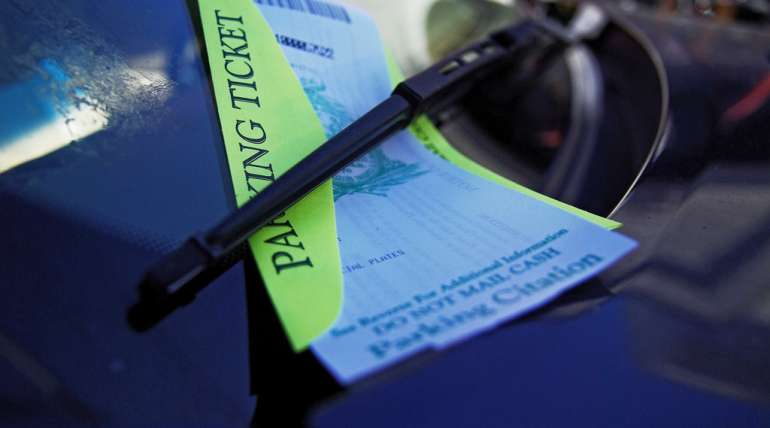 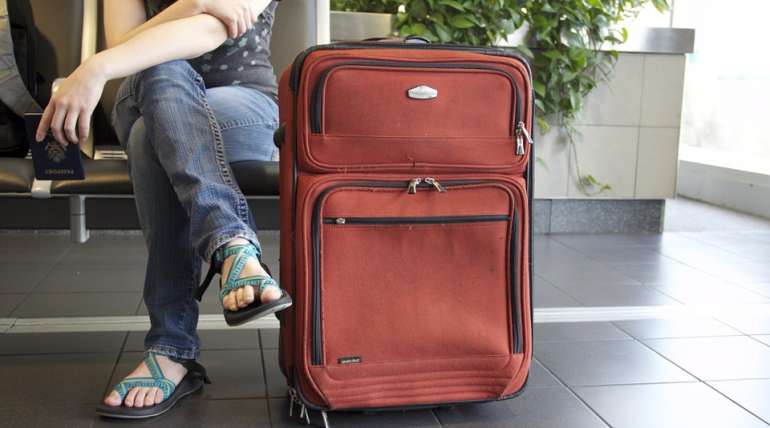 Mistakes You Can Avoid When Checking a Bag