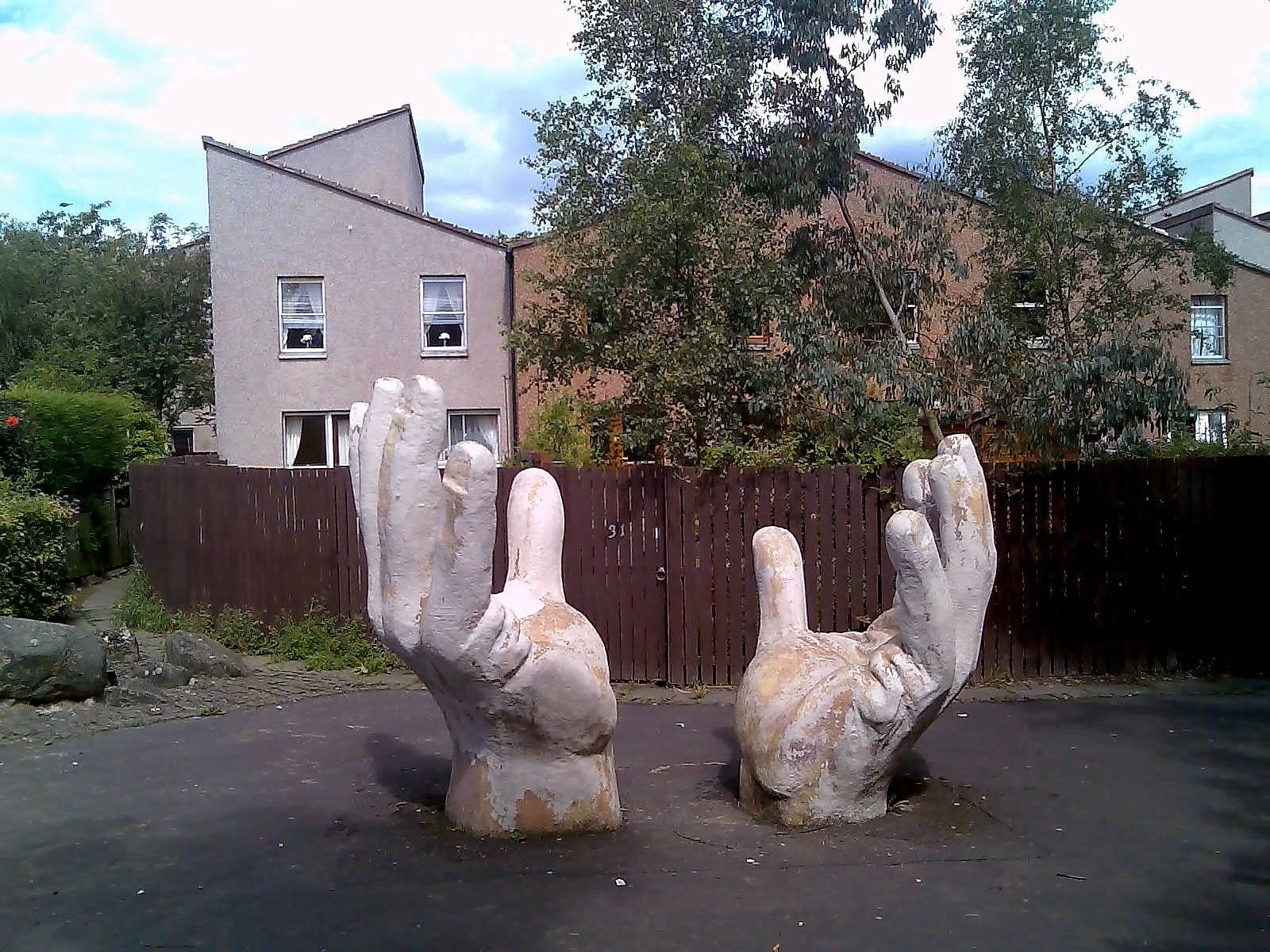 Interesting Statues Around the World

Do you remember your childhood when you used to play with modelling compound? Those afternoons spent creating creatures born from your imagination was one of the best times of your youth.

For a lot of people, they left their creative side in the past. The fortunate few who managed to take their creativity with them into adulthood came up with artwork that provokes thought.

However, some artists created their art with the purpose of confusing their audience. Here are a few strange statues that can be found around the world: 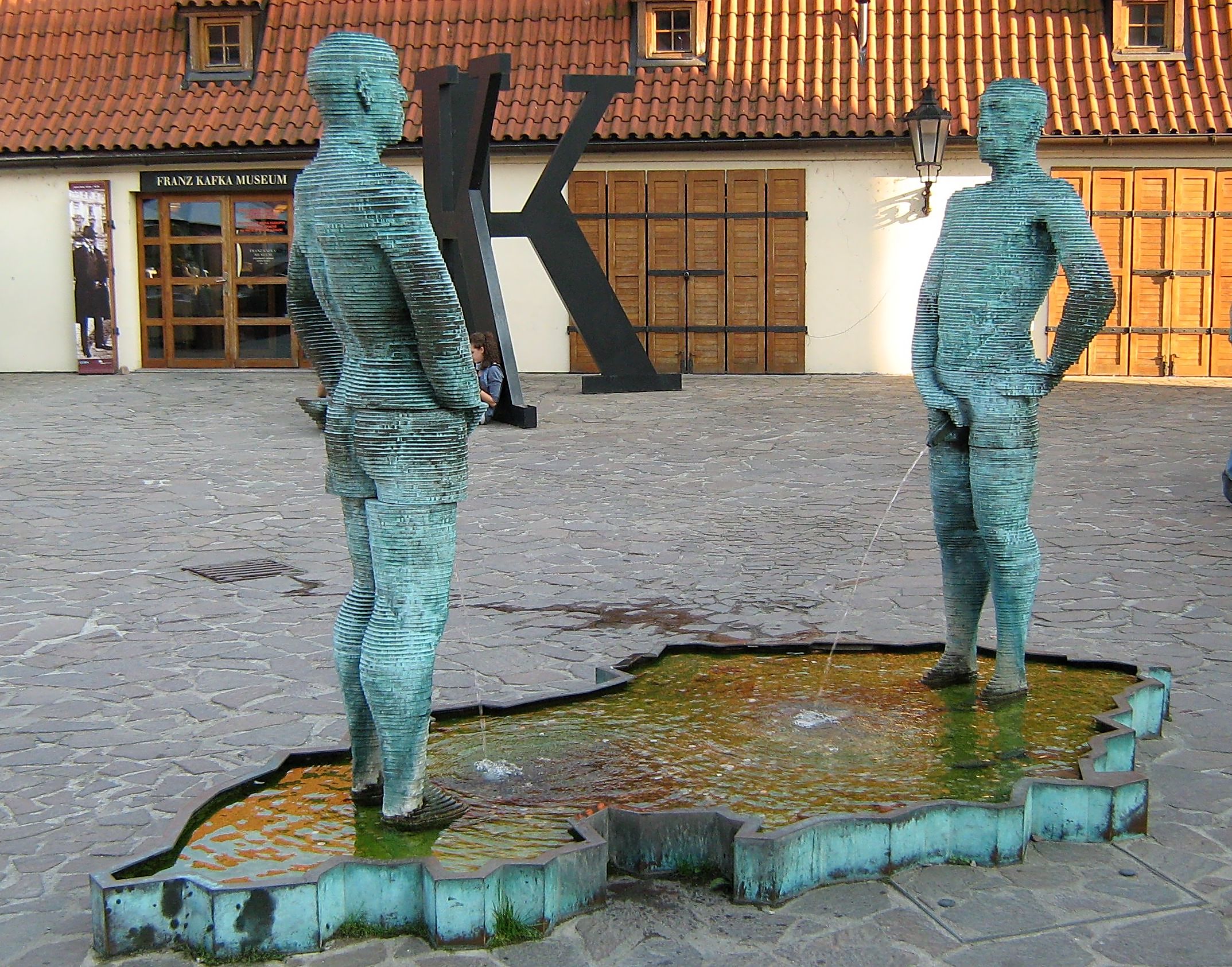 This statue is located in Prague, the Czech Republic just outside of the Franz Kafka museum. It depicts two men peeing into a map of the Czech Republic. The statues are anthropomorphic, and can wiz shapes into the water. Up until 2016, people could text personal messages to a number, and the figures would spell out the notes with the water coming out of their appendages. 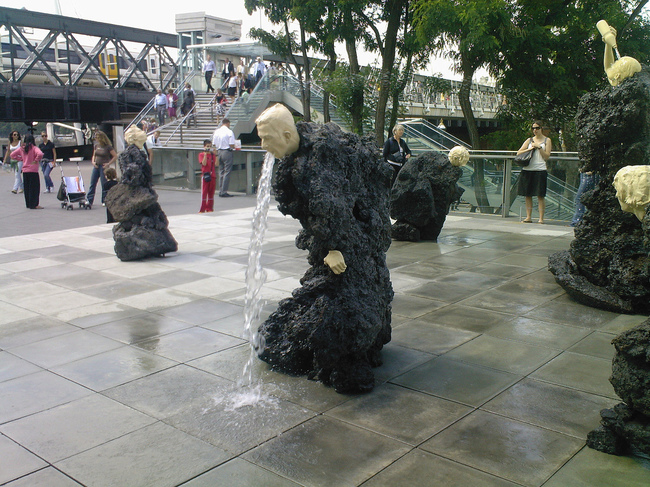 The statue is depicted with a man’s head and a large boulder as a body. This is just one of the sculptures found in Southbank Centre’s Hayward Fountain. The other statues in the fountain include a person spitting water across the fountain, while another one is pouring water onto its head. These statues continue to attract tourists, locals and international alike, thanks to their strange and entertaining appearance.

Australia has a lot of unique sculptures, but none as unusual as the upside down Charles La Trobe statue found at La Trobe University in Bundoora. According to Charles Robb, the man behind the upside-down sculpture, that the figure depicts the notion that “universities should turn ideas on their heads.” 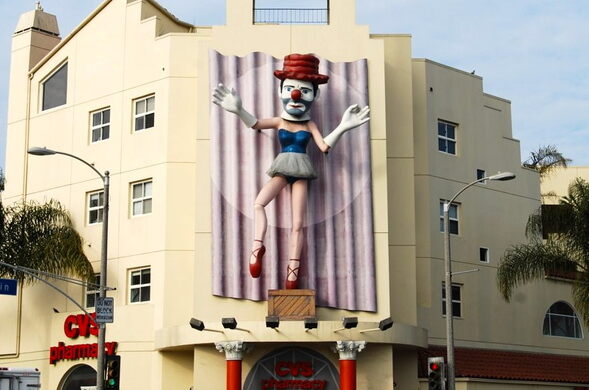 Located in Venice, California near the boardwalk, the Ballerina Clown looks over pedestrians from his spot above the CVS pharmacy. According to Borofsky, it brings together the male and female form along with the different types of performers. All of which can be found along the boardwalk. 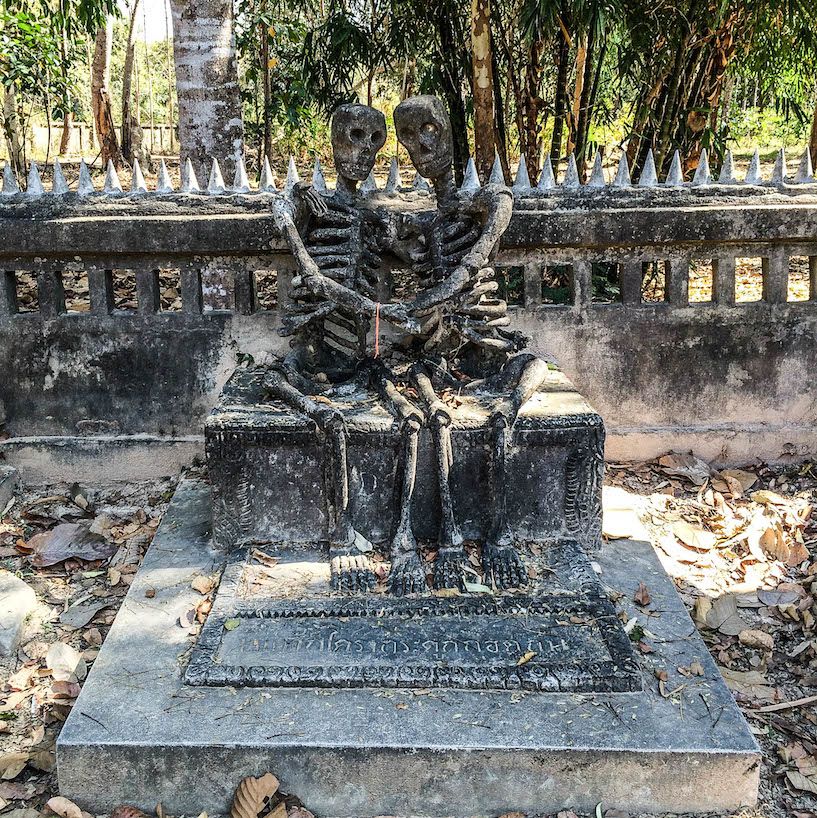 Luang Pu was born in 1932 in Laos. He crossed the border to Thailand in 1974 where he purchased land in Nong Khai and started building his sculptures which took him nearly 20 years to complete. Each one of the statues in the park depicts various Hindu and Buddhist beliefs.

One of the famous statues in the park is the Skeletons in Love. It shows two concrete skeletons holding each other, grins permanently etched on their bony faces. One can only surmise that it is a tribute to the wedding vow: “Till death do us part.”

Device to Root Out Evil [Canada]

The sculpture is a 25-foot New England-style church tilted, upside down. Oppenheim initially called his sculpture Church. He later changed it to Device to Root Out Evil in 1997. It was in a public park in Vancouver, Canada. Then it relocated to the Glenbow Museum in Calgary. In 2014, it found its current home at the Plaza de la Puerta de Santa Catalina in Palma, Mallorca.

These statues are works of art. They depict something that is in the artist’s mind. 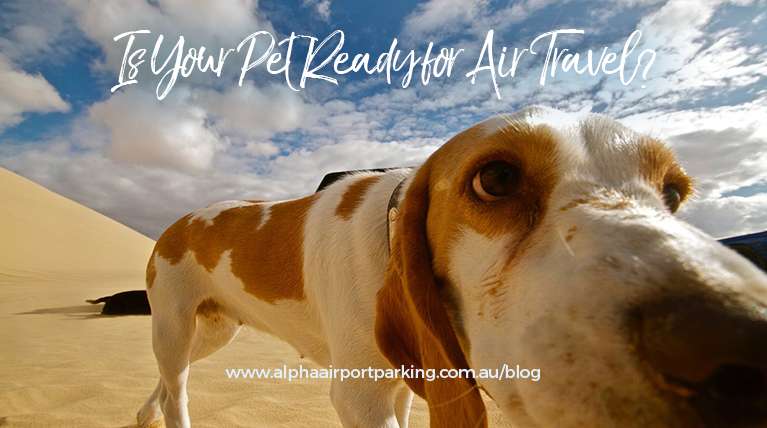 Is Your Pet Ready for Air Travel? 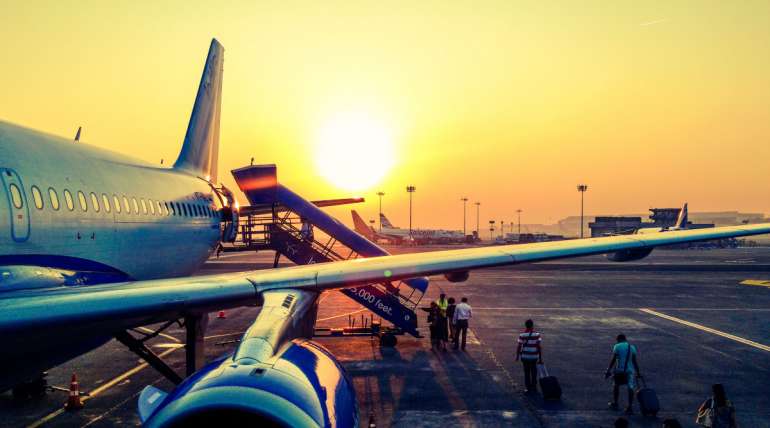 Things You Should Avoid Doing on a Plane