Tourist slept at Perth airport for a week

Some people will leave their hometowns in search of fortune elsewhere, as is the story of Lee Chi Lin, a 24-year-old Taiwanese man who came to Australia on a working visa, looking for a job.

He arrived in Western Australia sometime in July of this year and tried his luck in finding a job. Unfortunately, luck was not smiling down on him. Instead, he was unable to find a job, and his onhand cash was running out.

Lee had a return ticket back to his hometown, but it is scheduled for October 5. In his current situation, he was unable to afford to get it rebooked. So, taking all of his belongings with him, he decided to camp out the rest of the days until his flight.

At first, Lee tried to live in the nearby park. But it was too cold for him to sleep on the benches. And that was how he ended up camping at Perth Airport for the past week.

At first, it was looking like Lee had to make his loaf of bread, noodles, and tuna last him until his flight day. But luckily, the Australian Federal Police was conducting a routine patrol in the airport and spotted him.

The police then talked to Kathryn Weeks, the Menzies Aviation passenger services manager, if there was any way they can assist Lee.

Weeks then got in touch with Lee’s airline of choice, and they agreed to rebook him to an earlier flight. She also offered Lee food and money, but he turned it down and was just very thankful for the help. He was soon on his way home from Perth Airport.

What’s more, the situation did not hamper Lee’s view of Australia. He was quoted saying: “ People in Australia are so nice and always treat other countries in a good way”.

No one likes to be stranded anywhere, not even your car. So if you’re flying to Perth from the Gold Coast, don’t forget to book an airport parking space for your vehicle. 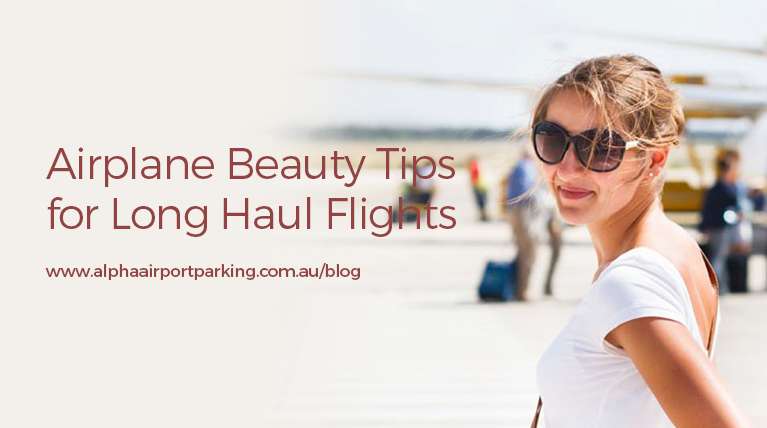