Nobody likes going back to their car and seeing that they got a parking ticket. But for most people, they just pay up and walk away back to their lives. However, people will go to great lengths to avoid paying that pesky fee.

There are many ways to avoid paying a parking fine. One is parking in designated areas, and following the rules of the road in the city. These people had to take drastic steps to avoid paying those pesky fines.

Drove off the tow truck 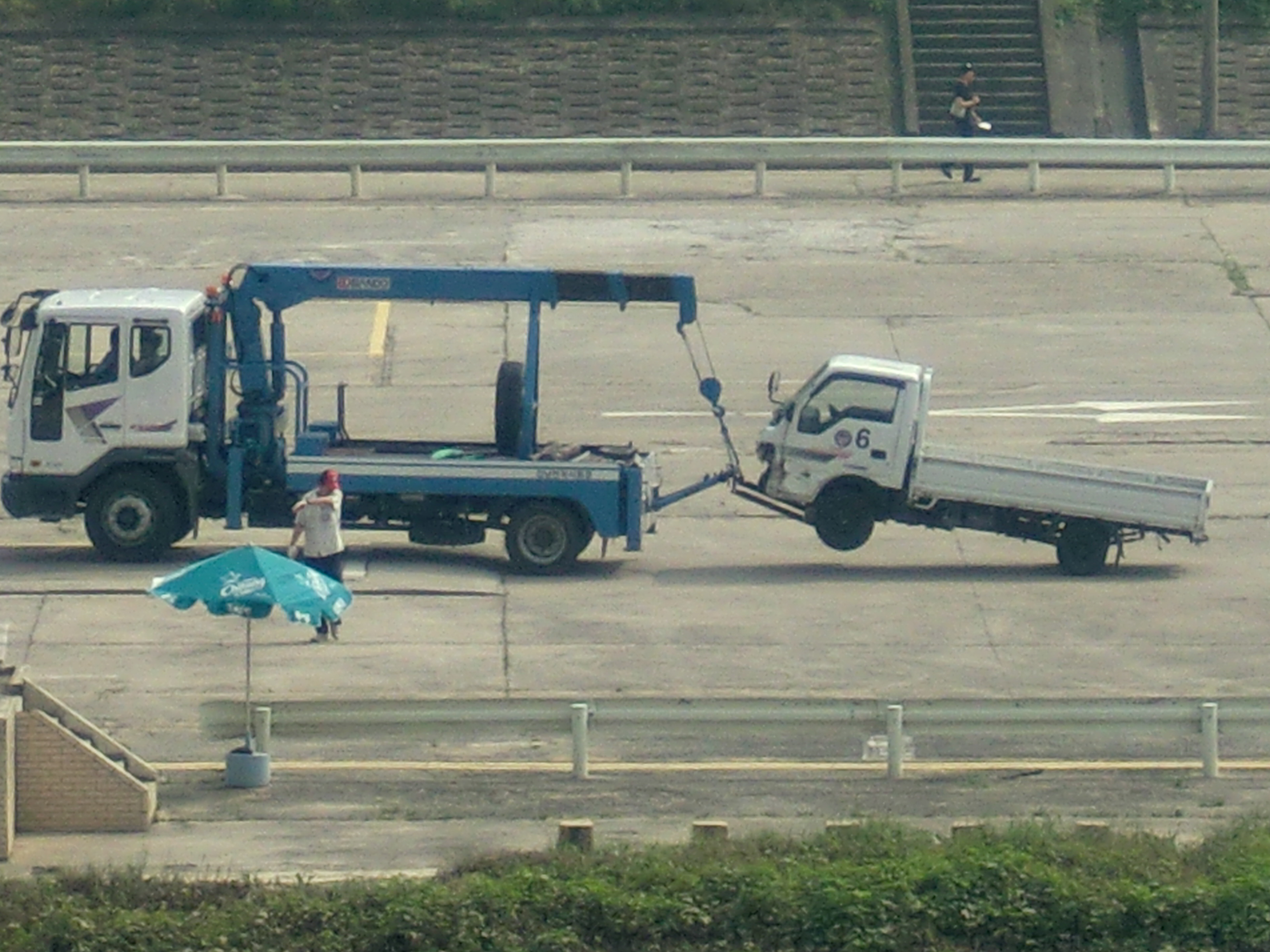 In the UK, a man’s car was being hitched onto a tow truck for illegal parking. Instead of talking to the fine gentlemen hooking his vehicle onto the truck, the man in question hopped onto his car before it was fully attached, reversed off the tow truck, and continued to reverse away from the officials. His plan wasn’t perfect, but it worked as he and his vehicle got away and had not been tracked down since.

Parking tickets cause an inconvenience; so much so that some people will go to great lengths to give back the trouble. That is precisely one Australian man did after he received a parking fine. He was so annoyed at the thought of going out of his way to pay the fine that he paid his $60 fine in 5 cent coins. The council refused to accept his payment, but the man left his coins and left. It is stated in Australian law that people have the right to refuse payments in coins larger than $5. The city has stood firm and is still requiring the man to pay his fine despite the coins that were left in the office.

Some circumstances are just so ridiculous that you can’t help but be passive-aggressive. That is precisely what one man from Melbourne, Australia did. The unnamed man reportedly parked his car on the street next to a parking meter, got out of his car to get his briefcase in the trunk which held his money, and before he was able to deposit any of his coins, a meter officer left him a ticket. The officer acknowledged that the man had just arrived and was intending to put money in the meter, but gave him the ticket anyway.

The man, instead of heading to court, penned a passive-aggressive letter and sent it to the Melbourne City Council. In the letter, he put all the blame on himself and praised the job dedication the officer displayed on the field. His tactic worked, as a week later, the ticket was withdrawn, and he was not required to make any payments. Sarcasm-1, Meter Officers- 0. These days, there is an app for just about anything. An app for getting a car to pick you up, an app to keep you entertained, and even apps to help you lose weight.

In fact, there is also an app that helps drivers make sure that they can park in peace. One of these apps is called ParkPatrol. First introduced in 2010, the app informs drivers of hot spots where officers are known to lurk to help them avoid the ticket and the headache. It is indeed better than driving your car off a tow truck or paying the city council in coins.

Note that these are drastic measures and should never be copied given a choice. The best course of action, when faced with a fine, is to pay for it or to avoid it altogether.