Don’t Uber to Your Flight, Park and Ride Instead!

Sometimes, deciding how to get to your flight can be a little tricky. Do you take your car, a taxi, or an Uber? There are pros and cons to all of this but from taxis to Uber, to parking your car in the airport, getting to the airport can get quite expensive. 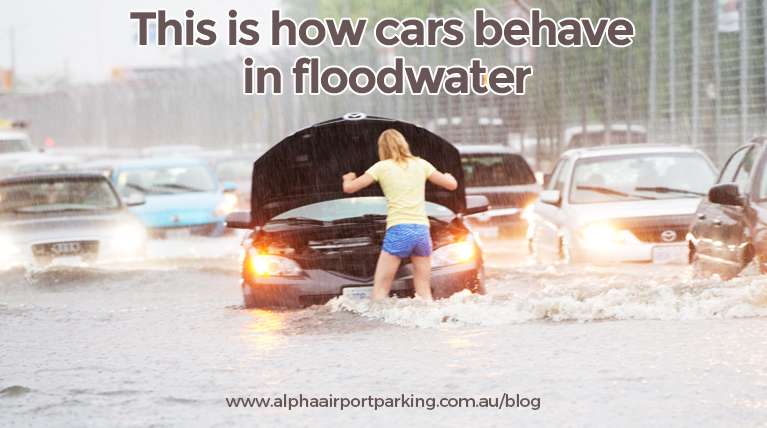 This Is How Cars Behave in Floodwater

According to recent studies, it doesn’t really take a lot of water to carry your car away.

A first of its kind lab test conducted by the University of New South Wales was able to record and predict the minimum amount of rainwater required to move modern vehicles.

In the study, a test tank in Manly Vale on Sydney’s northern beaches was used to replicate flood conditions. In the test, a 1.05-tonne Toyota Yaris was moved by water 15cm deep and was forcefully carried away when the level reached 60cm. Then, a 2.5-tonne Nissan Patrol started to float when the water reached the 45cm level and was completely carried away as soon as the water level reached 95cm. 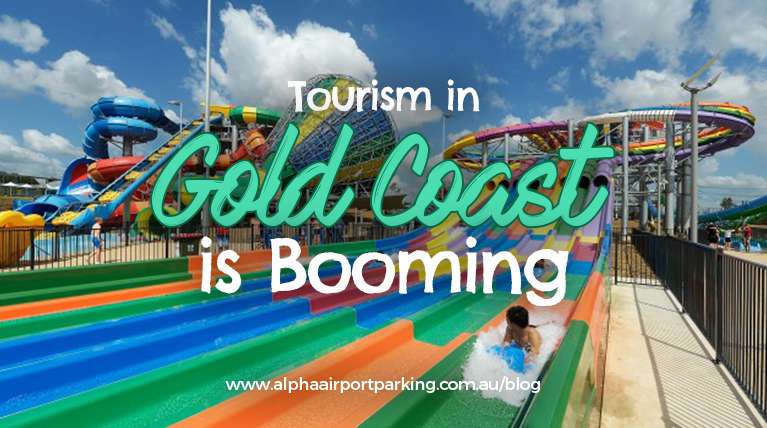 Tourism in Gold Coast is Booming

The tourism industry in Gold Coast has just posted a double digit growth in 2016 thanks to the growing Asian market.

Visitors from Taiwan posted a 77% growth, but the key market for Gold Coast remains to be China which accounts for 28% of total international visitors, which in itself an improvement over last year’s share of 24%.