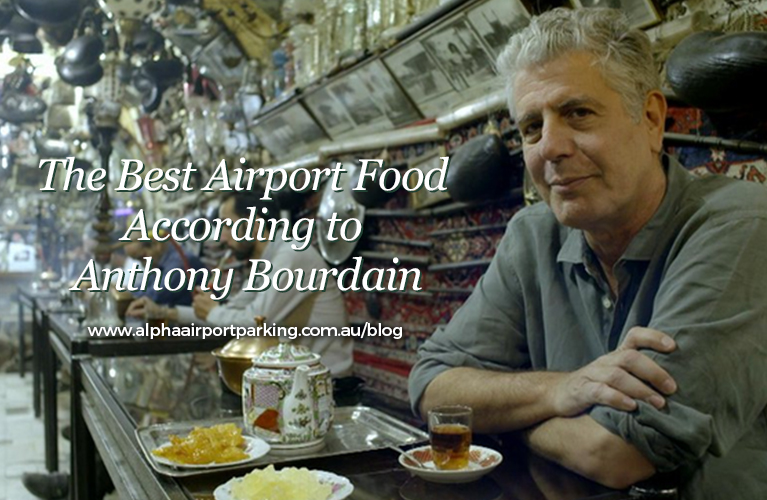 The Best Airport Food According to Anthony Bourdain

When we think of travelling and airports, we necessarily do not think about fancy restaurants and delicious food. Besides, we just pass by airports without even bothering to see what’s in it, as of course, we are more excited in getting out of it and actually starting with the activities listed on our itineraries. However,even though it might not be the first thing that comes to mind, airport food is actually important and interesting, as it saves us from being famished during those long-haul flights.

Today, a well-known TV personality, chef, and author is going to discuss what his favourite airport food are. We trust this guy, simply because he is THE Anthony Bourdain – a veteran in numerous professional kitchens, a very influential chef, and food enthusiast. He has landed on almost every airport there is, and he has tasted A LOT of airport food servings to this day. I don’t know about you, but I certainly wish I was a part of his squad – I wouldn’t mind doing a little bit of work in exchange for travelling the world!

The well-renowned TV host claims that he usually does not eat on airplanes, instead, he gets his fix in the airport. He prefers bringing his own food on the plane, or buying stuff right before his flight. He even brought sticks of barbecue on a plane once, which got him cold stares from the hungry passengers aboard. For long flights, he prefers ordering cheese and port.

The Best Airport Food He’s Ever Had

Having travelled around the world, he basically knows which airport serves the best airport food. For him, Singapore’s Changi Airport has THE BEST food, which has a hawker centre for the employees. The stalls serve barbecue pork over rice, Indonesian dish nasi padang, Taiwanese mackerel with broth and egg, and a whole lot more sumptuous dishes. Another favourite is Tokyo’s Narita Airport, where he usually goes for Lawson Convenience Store’s “ethereal egg salad sandwiches that defy logic and science with their deliciousness and apparent freshness.” Yep, those were his exact words. He also usually eats at a sushi restaurant near where the US-bound plates depart from, and he described it as “extraordinarily good for an airport sushi place”.

Our Take on the Best Airport Food

While we are dying to taste what Changi Airport and Narita Airport has to offer, we cannot deny that we have some of the best here in Australia as well – particularly the Gold Coast. Park your car at Alpha Airport Parking, and walk to some of these restaurants to try the best airport or near-the-airport-food.

Go on and treat yourself – book a trip to Singapore, Tokyo, and Gold Coast today! Nothing beats the feeling of having fresh food from its plate being served right before your eyes. Have a safe trip and enjoy! 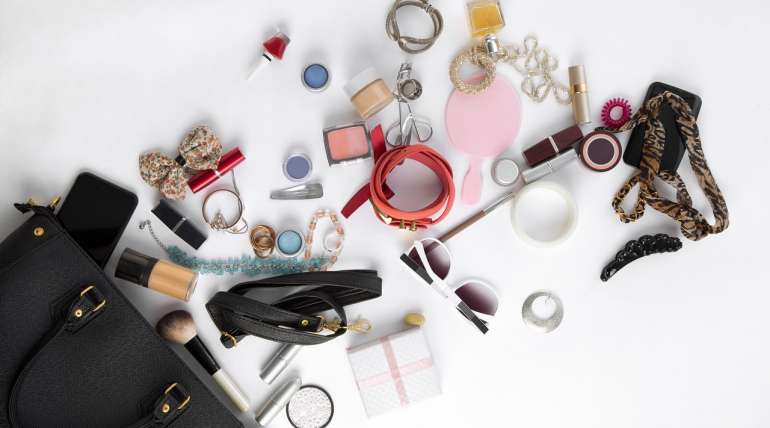 Smart things to keep in your carry-on 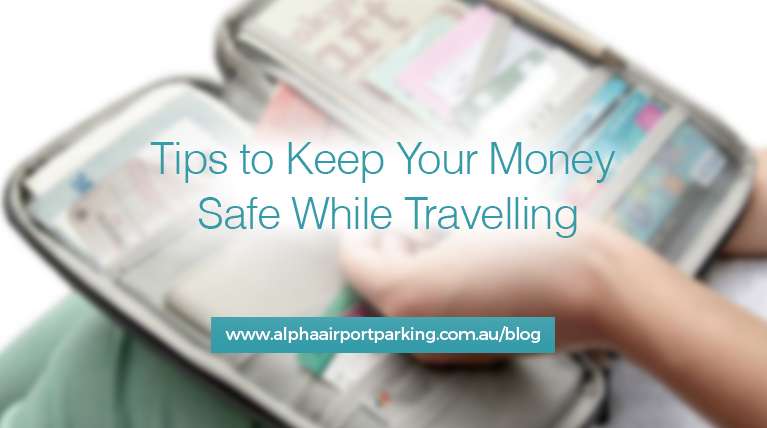 Tips to Keep Your Money Safe While Travelling