Airports are the first places you see when you get off an aeroplane. It can put a stamp on the person’s idea of what the country is like.

That is why countries put a lot of effort into their airport facilities to ensure that all travellers that go through it have the best experience and will tell their friends about it.

However, some countries can’t catch a break when it comes to designing and making sure that everything is in place at their airport.

Every year, they create a list of some of the worst and best airports in the world. Today, we have come up with a few of those airports mentioned on the list to give you an idea on what to expect when you decide to visit these countries for your next holiday or business trip. We summarised a few reviews about each airline taken from airlinequality.com to give you a better idea of what to expect when you land in these airports.

Description: The London Gatwick Airport is one of the UK’s busiest airports, and was also noted to be one of the worst. 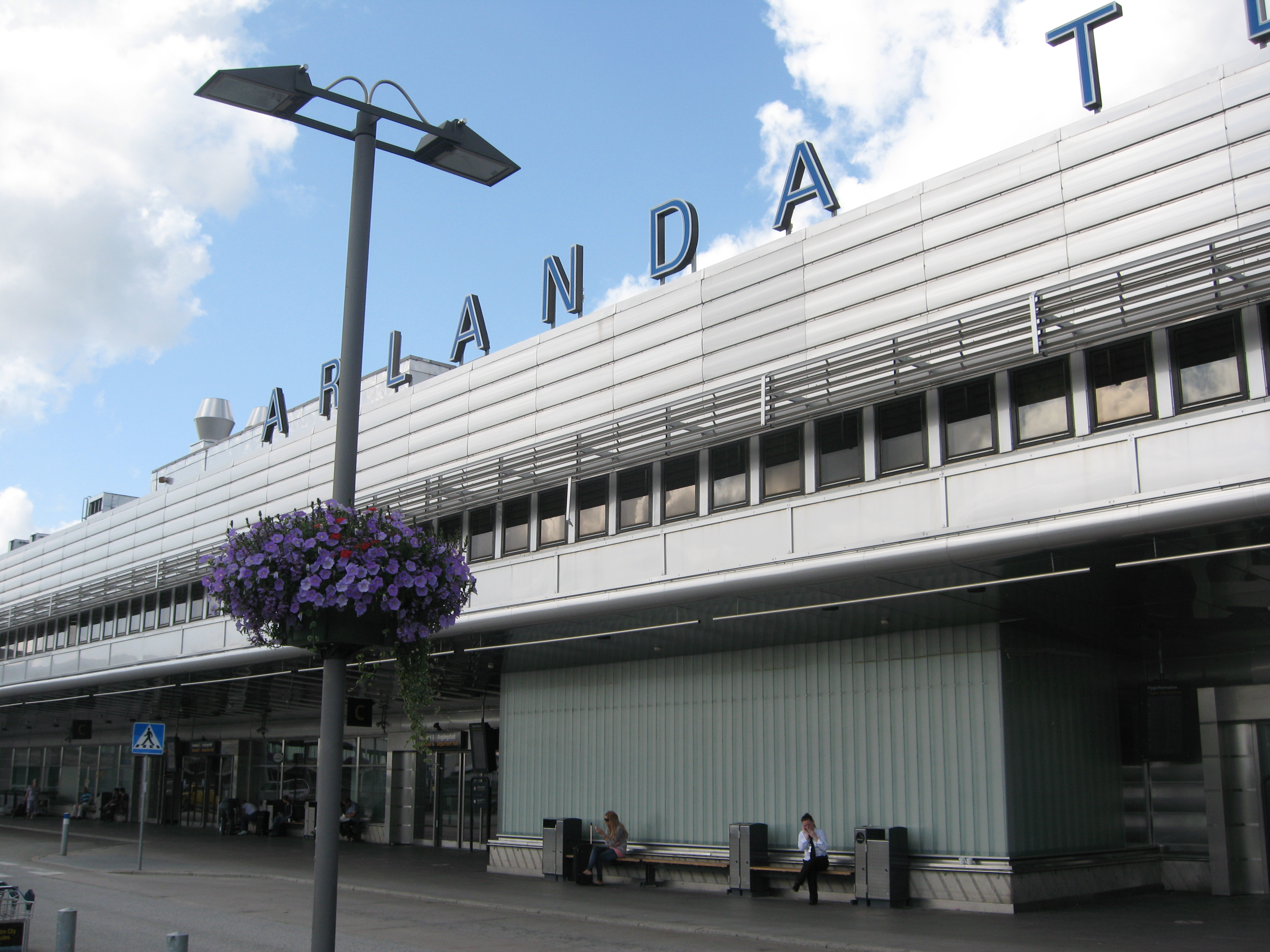 Reviews: There have been complaints about how the airport is run, where passengers complained that the security staff don’t wear gloves when conducting their security check. Others have also complained of the long queues that they have to endure. 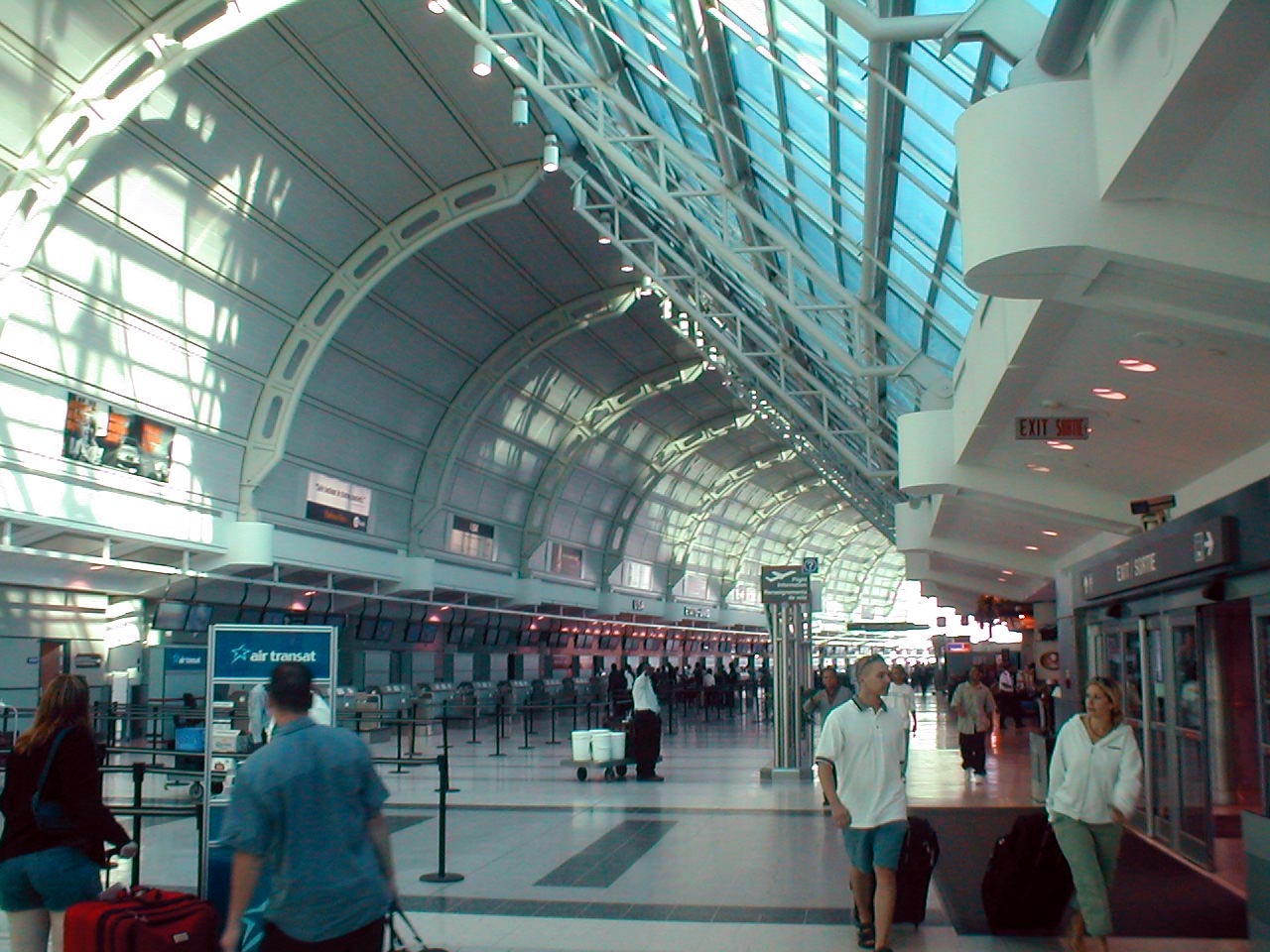 Description: TPA is the largest and busiest airport in Canada, and is the second-busiest international air passenger gateway in North America, after John F Kennedy International Airport. It serves as the primary international airport for Toronto.

Reviews: A chief passenger complaint was how short-staffed the airline was and how everything that needed to get done took so much more time than was necessary. Passengers commented that the airport was messy and unorganised. 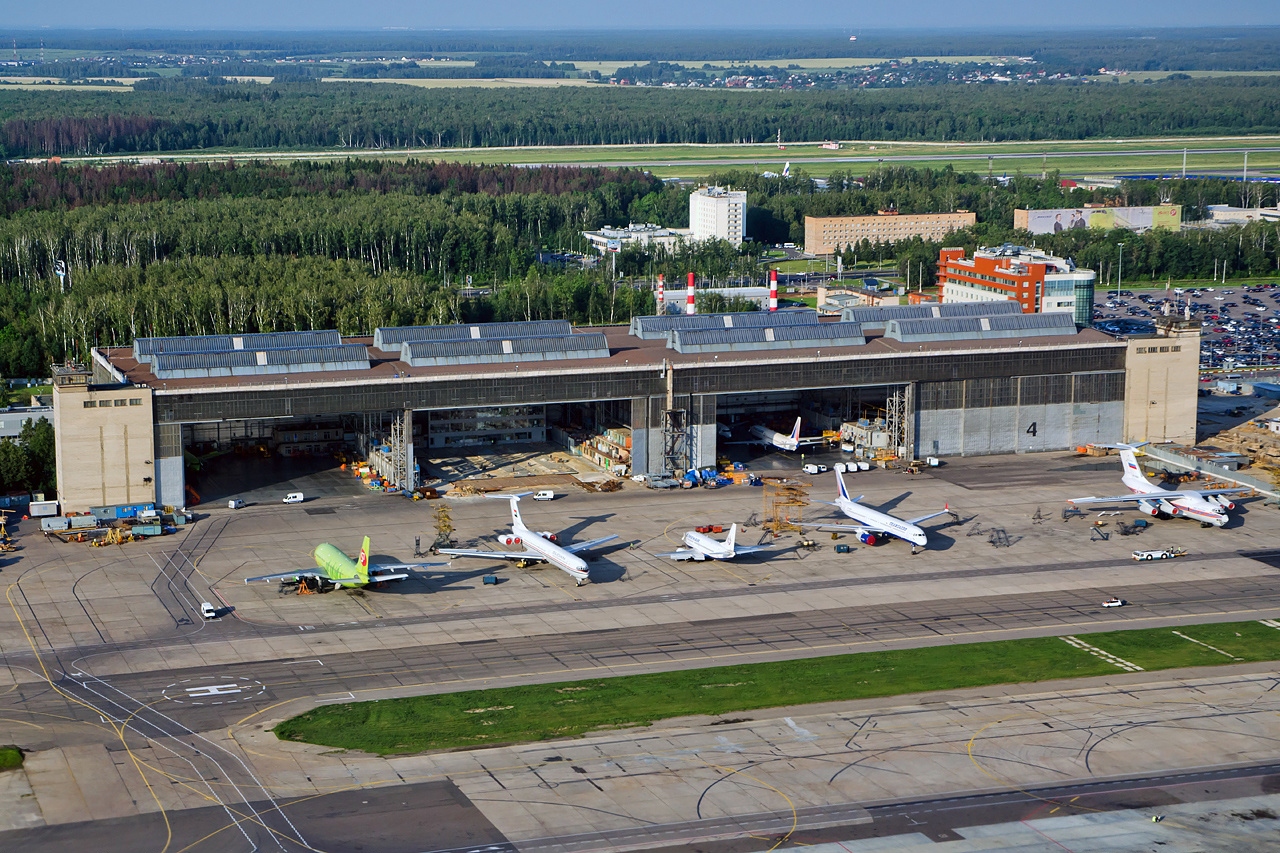 Description: As one of the three major Moscow airports, MDA gets a lot of passengers daily. In 2017, they served at least 30,000 passengers. It is the only privately owned airport in the country.

Reviews: Like the other airports on this list, queues are a big problem. Security was a hassle. Some also pointed out that the staff were quite rude and unhelpful making the passengers experience worst. But other than that, it was smooth sailing with the airport.

When you’re travelling, it’s always a good idea to keep an open mind about the world. After all, not everything will be like your hometown.

With that said, don’t discourage yourself from travelling. Make your plans, and book everything you need, including secure airport parking space for your car with Alpha Airport Parking. 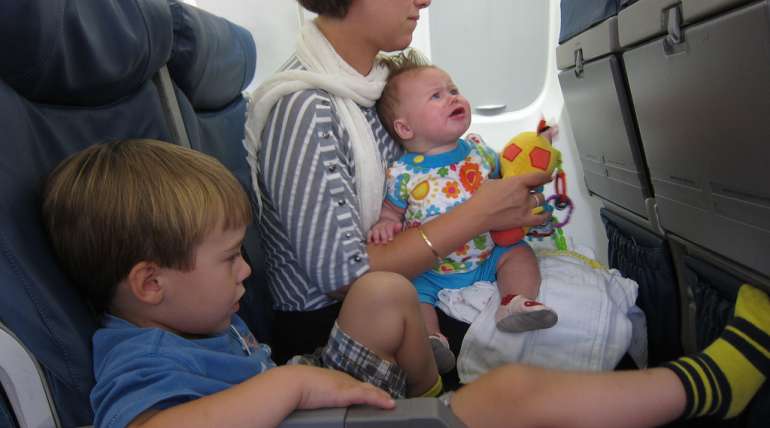 Flying with Kids? Practical Tips You Need to Know

How to keep your home safe while on holiday