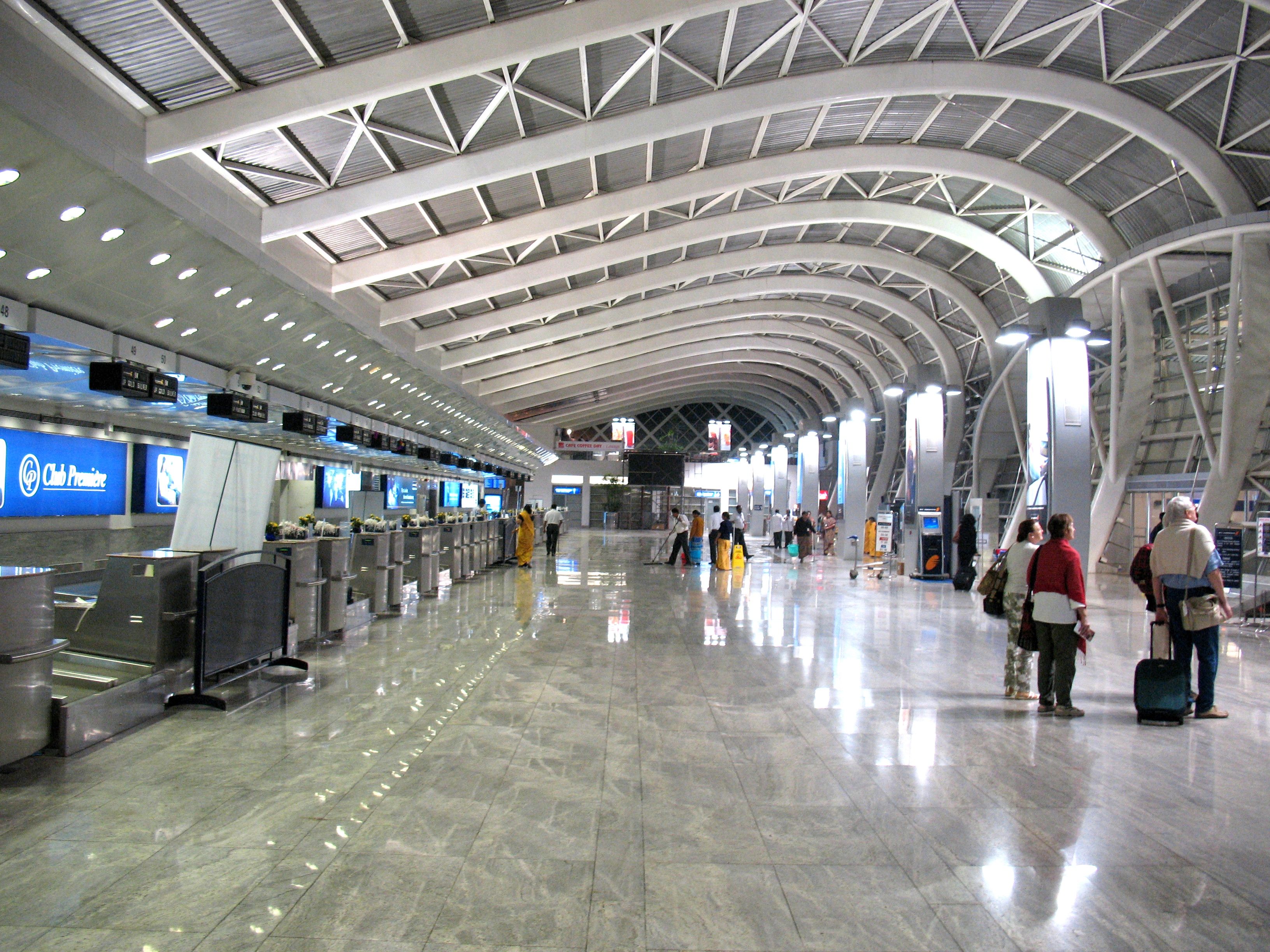 When you fly into a country, the first thing you see is their airport. Now, we’ve shown you some of the worst airports in the world and what made them that way.

There are average airports, and there are, the best airports that have gone above and beyond the call of duty. They deliver the best service and ambience for their flyers.

Looking to fly soon? Check out these impressive airports from around the world:

Incheon serves as the primary airport for the South Korean capital. It’s rated one of the best airports every year since 2005 and also said to be the cleanest airport in the world.

Aside from its daily foot traffic and fantastic facilities, the airport also sports a golf course, a spa, and a private sleeping room among others. Aside from that, their average departure and arrival process takes about 19 and 12 minutes respectively, making it one of the fastest in the world.

There’s no better way to kick off your stay in South Korea than with a warm welcome like the one offered at Incheon International.

Tokyo International, or more commonly referred to as Haneda Airport, is one of the two busiest airports serving the greater Tokyo area. There are plenty of hotels and restaurants in the area, providing travellers with a variety of ways to spend their time without straying too far from the airport.

There are plenty of things to see and do in Hong Kong, starting at their airport. The Hong Kong International Airport won several awards for the past few years. It was named Skytrax World’s Best Airport for Dining in 2017, and named in the top 10 best airports in the world in 2018.

It is a well-deserved award as Hong Kong International Airport’s staff are always eager to help travellers, and their facilities are well maintained.

Hamad International Airport had quite the start. Due to construction delays, the runway was opened in 2014 instead of the original plan to open in 2009.

The wait and the effort were all worth it, as it is built for luxury as no other airport has seen before. Getting through the gates of the airport will be done in minutes, but you will want to come to the airport as early as you can so you can experience for yourself the service and the other facilities.

For the 6th year in a row, Singapore Changi Airport has won the Best Airport Award given by Skytrax. The airport is one of the busiest airports in the world.

The airport wasn’t always the best; they faced their fair share of challenges over the years. That includes a considerable drop in passenger traffic after 9/11, and again in 2003 when the SARS epidemic took over.

Since then, the airport made a comeback for the ages. They saw their passenger count rise, hitting the 30 million mark in 2004.

So, if you’re flying to Singapore and landing at Changi Airport, take the time to explore and see what it has to offer.

Whether you’re flying for business or going on a well-deserved vacation, your car will need a vacation, too. Before your flight, make sure to book a parking space with us here at Alpha Airport Parking. We’ll keep your vehicle safe while you travel. 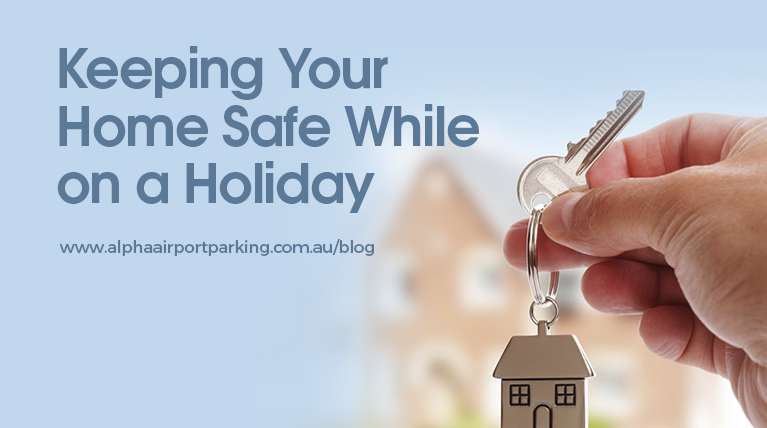 How to keep your home safe while on holiday 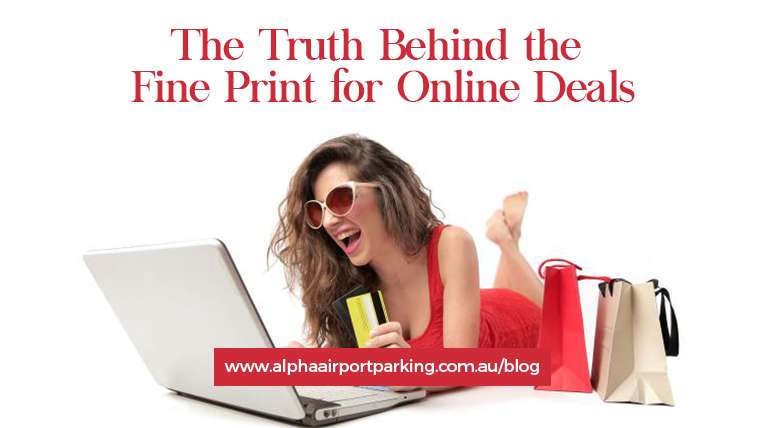 The Truth Behind the Fine Print for Online Deals