Is Islander Going To Be Gold Coast’s New Backpacker Haven?

If, like many people, you travel alone or travel on a budget, then you know that backpacker hostels and hotels are a big thing. They’re cosy, comfortable, have the simple bare necessities, and are a great place to meet people. In the Gold Coast area, there’s going to be a new player in the backpackers circle, and it might just be the the biggest in Australia.

If you’ve been keeping up with the latest news in Gold Coast, then you probably know that Gold Coast Mayor Tom Tate, as promised, has sold his Islander Hotel Resort in Surfers Paradise for $26.5 million to Lou Bickle, the owner of a few Brisbane nightclubs. Backtracking to some time in 2012, Tate made a promise to sell this very property to avoid any (or the scandal of) conflict of interest with his mayoral role.

Bickle plans to add a new building to the Islander site, possibly turning it into Australia’s biggest backpacker hostel. This change is going to amp up the number of backpacker beds in this resort to 582 in a six-level wing which includes a rooftop terrace where you can hang out, get a tan on sun lounges, have barbecues with other backpackers, and soak in hot tubs.

Have you ever stayed in The Bunk or tried Birdee Num Nums bar or Cloudland nightclub at Fortitude Valley? Guess who owns them. Yup, Mr. Lou Bickle. He’s the same guy who has recently bought the Islander Resort for 26.5 million, and he’s planning a few changes in the original design and space.

Today the Islander has 400 beds over a seven level building, with 98 rooms in the 12 floor wing. Well, the new wing is going to be where the tennis court is currently built. You know that little bottle store on Beach Rd? Well, the plan is to replace it with a cafe that will be available to the public. The new wing would have 15 backpacker suites spread over five(5) levels, each with its own powder rooms, bathrooms, and showers. Oh, and there’s the large outdoor bar for the new wing, so you see that little bit of inspiration from The Bunk and its adjoining bar Birdee Num Nums.

It’d be interesting to see what they actually end up doing with such a massive space. Would they actually give it more of the Bunk vibe they have in Fortitude Valley? Would they turn it into a more family-friendly space? Who knows? I guess we’ll just have to wait and see.

Have you ever stayed at the Islander or the Bunk? How different was the experience? What are your thoughts on Bickle’s plans for this new backpackers resort? Let us know in the comments!

If you’re coming from Brisbane on to the Gold Coast, make sure you get a secure Brisbane airport parking service from Alpha! Enjoy basking in the glorious sunshine without a care, knowing that your vehicle is safe and sound until you come back. Happy Travels! 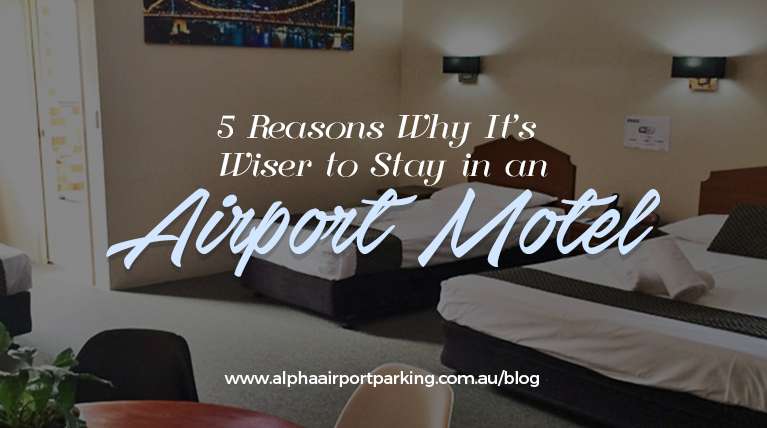 5 Reasons to Stay in an Airport Motel