What to Expect During the Brisbane Global Rugby Tens 2017

Fans of Rugby in Brisbane will rejoice once they find out what’s in store for them. The Global Rugby Tens is annually held in the city, with the best clubs competing for a prize of over 1.6 million AUD. Ten Australian and New Zealand Super Rugby clubs plus four elite invitational teams from all over the globe will be playing for the event, which is a massive treat to Rugby fans.

The Global Rugby Tens will feature a knockout tournament with ten players side-per-side within a time frame of ten minutes per half. The tournament will last a whole week, starting on February 5, with mini matches to warm the week up. However, the event officially starts on the 11th and will officially end on the 12th. 28 matches will be held over two days, and will be broadcasted live in Australia, New Zealand, UK, Japan, Africa, France, amongst other countries. The tournament will happen in Suncorp Stadium, two weeks before the official start date of the Super Rugby season. International heavyweights Toulon, the Blue Bulls, Samoa, and the Panasonic Wild Knights will be participating, alongside Australian and New Zealand Rugby superstars.

Now, here’s the most exciting part for hardcore Rugby fans: on the 10th of February, everyone will get a chance to meet the players and the teams. You can even take part in interactive activities and hear about preparations for the upcoming club season. Later on at night, the official Gala dinner will be held at the Brisbane Convention and Exhibition Centre.

After the games has ended and the crowd cheering had subsided, it is now time to explore and enjoy Brisbane. Here are just some of the many things that you can do during your free time while in the city:

There is a lot in Brisbane, and the surrounding islands are just too beautiful to miss out. Moreton Island is a short drive from the CBD. It is the third largest island in the world, and one of the most beautiful without a doubt. The Tangalooma Wrecks can be found here, and you can go snorkeling to see just how beautiful the island is.

There is nothing more rewarding than having a sumptuous meal right after a tiring day. After (or before, even) watching the Global Rugby Tens, go ahead and try Brisbane’s top restaurants. For a list of some of the best, refer to this write-up. Go ahead and thank us later.

Discover what the city has to offer by taking advantage of the free walking tours, with professional and experienced tour guides leading the way. Check out the Queensland Day Tour or the Eco-Safaris Queensland tour.

If you’re seeking for a little thrill, then head on to the Kangaroo Point Cliffs or go kayaking along the Brisbane River. You can also try climbing the Story Bridge Adventure Climb, which is one of just three bridge climbs in the whole world!

Meet the Koalas at the Lone Pine Koala Sanctuary

Have you ever wanted to cuddle with a koala? Well, now you can! Visit the sanctuary to see and hold koalas and hand-feed the dolphins.

Get your tickets to the Global Rugby Tens here. Enjoy your stay and have a great vacation! 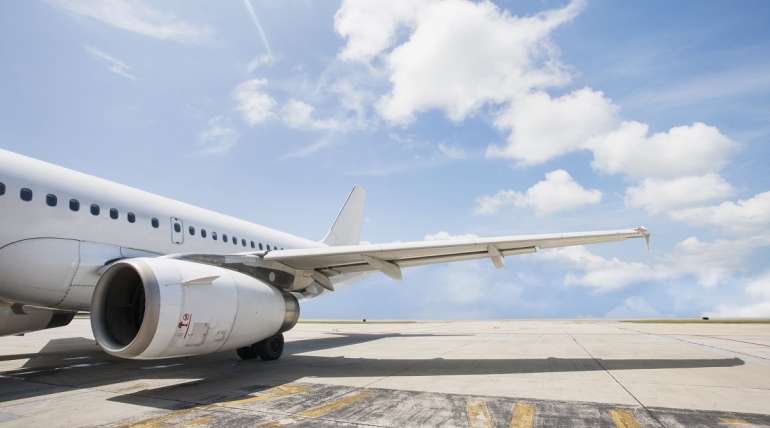 Understanding the fear of flying 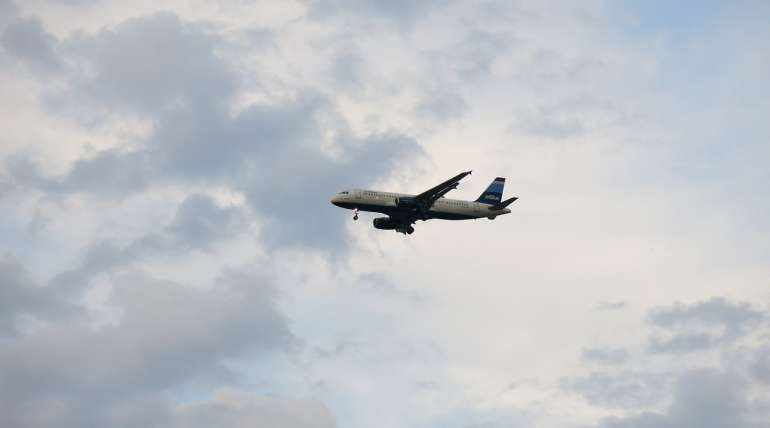