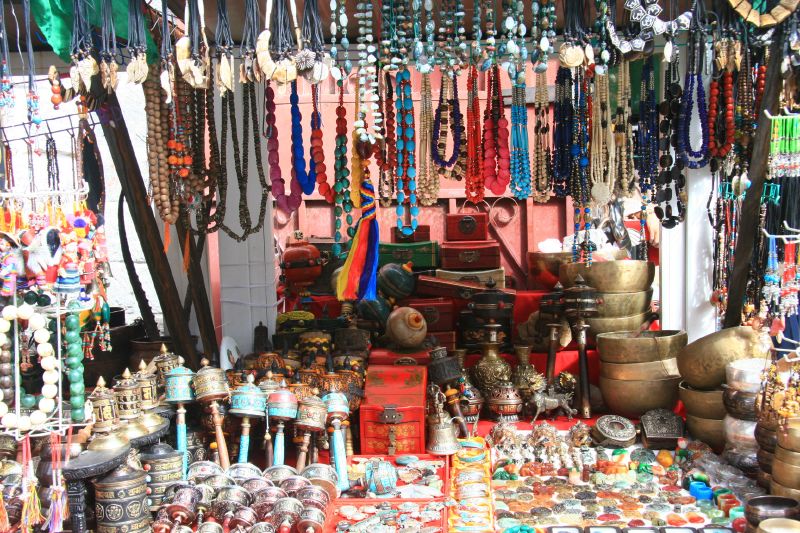 Interesting Souvenirs to Get Around the World

Travelling is one of those experiences that you just don’t want to end. Which is why people always want to get something from their destination as a memento.

Every country has their own unique souvenirs. But which ones have the best souvenirs to get and admire in your home? That’s what we’re here to find out.

Today, we list some of the best-known souvenirs around the world. And here are a few of them:

Count Dracula is the most popular vampire in popular culture. In fact, a lot of tourists visit Romania to catch a glimpse of his castle and his hometown.

And while you’re there, don’t forget to pick up some of these frightening Dracula cups. They go great with your coffee and can even give your friends a good scare.

Golem, in Jewish folklore, is an animated anthropomorphic being. Legend has it that it was magically created from clay or mud.

What makes the golem unique is that it can be used in a variety of ways. In narratives, the golem can be anything: a hero, a villain, a man, or a woman. Over the years, it has been used to connote war, community, isolation, hope, and despair.

Today, golem statuettes are one of the most popular souvenirs for people visiting the Czech Republic. It makes a great addition to any collection, and they bring with them a piece of history.

The City of San Francisco is best known for two things: the Golden Gate Bridge and the fog around the city. With that said, wouldn’t you want to bring that home with you? yes, you can.

You can buy canned fog. The front of the can depicts the bridge, and inside is supposedly part of the fog in the city. Buyers don’t open the can. As the fog will cease to exist.

Dia de Muertos or Day of the Dead is the Mexican celebration of the deceased. The colourful skulls represent the mystery and energy of the human life, and often taps into the question of what’s beyond.

These skulls are a great piece to have as a souvenir, and they make great conversation starters.

When people say “Russia” the first thing that comes to mind is the Matryoshka Doll. The Matryoshka is a set of different sized wooden dolls.

Each doll often denotes a theme. Some of the most popular ones depict Russian leaders and Fairy Tales, the themes are up to the artist’s imagination.

Have you ever seen those little Hawaiian dancers often depicted on car dashboards in movies and television? You can get your very own in Hawaii. There’s no better way to remind you of a great holiday in Hawaii quite like a little dancing Hawaiian girl on your car’s dashboard.

Looking to get these awesome souvenirs yourself? Then make your plans to go to these awesome tourist destinations today and park your car with us at Alpha Airport Parking to ensure your vehicle is safe while you’re out exploring these foreign lands. 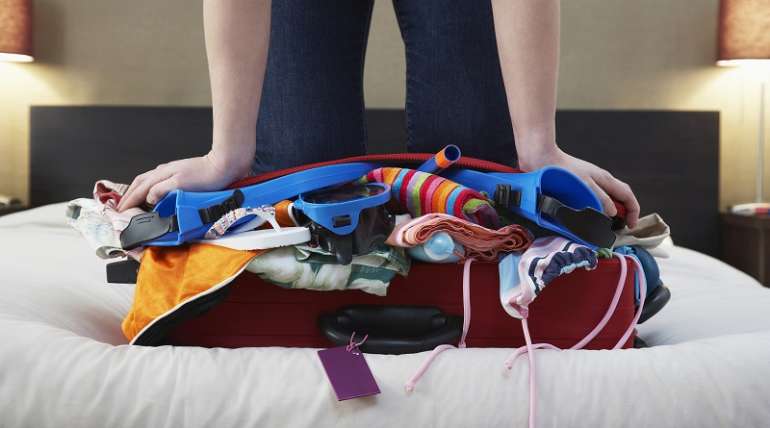 Packing Mistakes You Can Easily Avoid