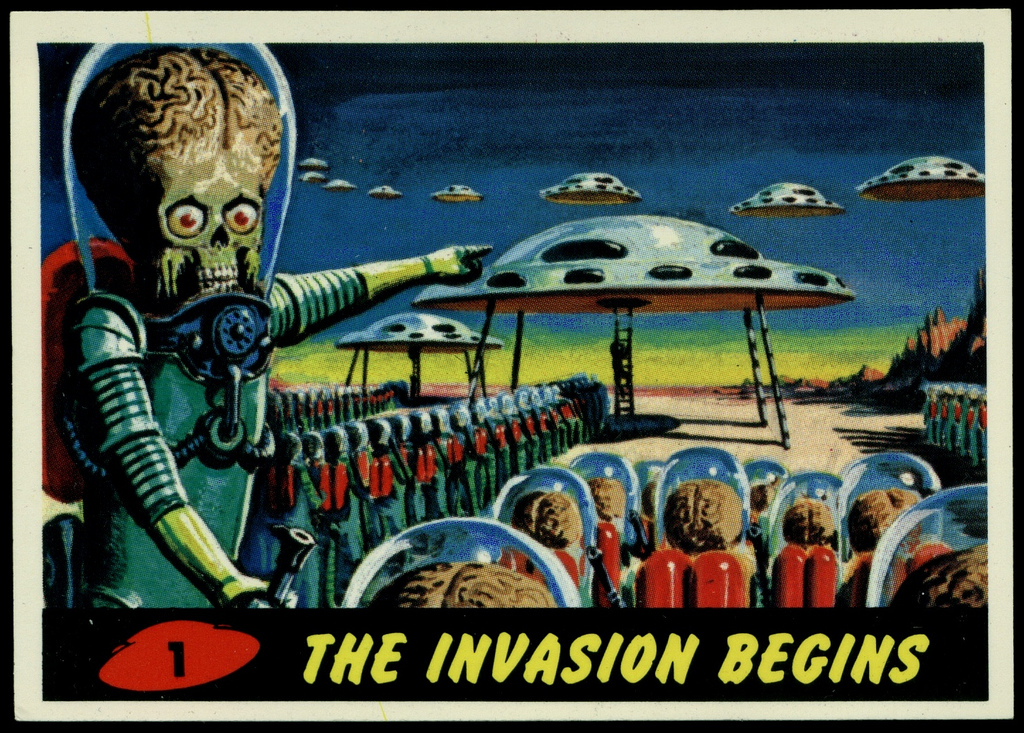 UFO and Extraterrestrial Stories from Around the World

We’ve all heard about it before. A person taken by aliens and returned to Earth. UFO sightings in different parts of the world, and stories of alien life forms that will leave you raising your eyebrows in disbelief.

As they say on the X-Files, “The truth is out there”. The universe is ever expanding, and there are so many places we have yet to explore that there is a chance that somewhere out there, a civilisation not unlike ours are studying the galaxies, searching for us.

Today, we will share with you some of the places around the world which has the most UFO and extraterrestrial sightings and what people have witnessed:

A UFO in Chile?

Chile has the highest number of UFO sightings in the world. In fact, their local government has even set up the Committee for Studies of Anomalous Aerial Phenomena (CEFAA). Functioning under the Chilean Air Force, they ainvestigate Unidentified Aerial Phenomenon.

The most recent UFO sighting in the country was earlier this year, when a Chilean journalist managed to capture photos of a strange, shape-shifting device in the sky. Skeptics were quick to prove him wrong, however, saying that what he saw was just a child’s party balloon.

Richard Emblin, the photojournalist who posted the photos online, countered the argument, saying: “I know my planes. Up close and at great distances. I know how to distinguish the sound of an Airbus A 340 to a Boeing 777… There was no fuselage, no winglets, no sound. This was no plane.”

As to whether or not the thing in the sky was a child’s balloon or an unidentified flying object, is still unknown.

The town of Wiltshire is small and is the kind of place you will want to settle down and raise a family. However, the town shares a secret: it is popular for its many alien sightings throughout the years.

But none as unforgettable as the events of Christmas day 1964. On that day, while families celebrated, they heard a sound described as a ‘detonation noise’.

It rocked the houses in the town, after which, residents described a large flame in the sky. Arthur Shuttlewood described the event in his book: “The air was brazenly filled with a menacing sound. Sudden vibrations came overhead, chilling in intensity. They tore the quiet atmosphere to raucous rags and descended upon her savagely…”

The high pitched sound killed a flock of pigeons in the area. It also caused some cars to malfunction.

More than 50 years later, no one knows what disturbed the town’s peace on that Christmas Day.

Wycliffe Well is Australia’s UFO capital. Their tourist parks brochure reads: “UFO sightings are so common, that if you stayed up all night looking, you would be considered unlucky not to see anything, rather than lucky to see something.”

There have been UFO sightings in the area since the 1940s. A binder stored the records. The binder later disappeared and has not been recovered.

Since the unfortunate incident, management has kept all records of sightings under wraps. No public information is currently available.

The sighted UFOs in the area come in all shapes and sizes, and visitors are encouraged to report them.

Found along Stuart Highway, it is the prime location for UFO sightings since WWII.

Wycliffe Well was initially a watering point along the Overland Telegraph Line back in the 1860s. When the Second World War broke out, it became a market garden centre that caters to service troops.

In 1960, it became a pitstop for travellers driving up north. There is an eatery and a petrol pump that they use

Travel during the dry season to get a better chance of catching UFOs. They are more active from May to October.

Have you ever wanted to see one of these UFOs for yourself? Then head out to these places. So, make plans, book a an airport parking space at Alpha Airport Parking and hunt some extraterrestrial life forms for yourself. It makes for a great story, and there’s always the chance that someone may or may not believe you. 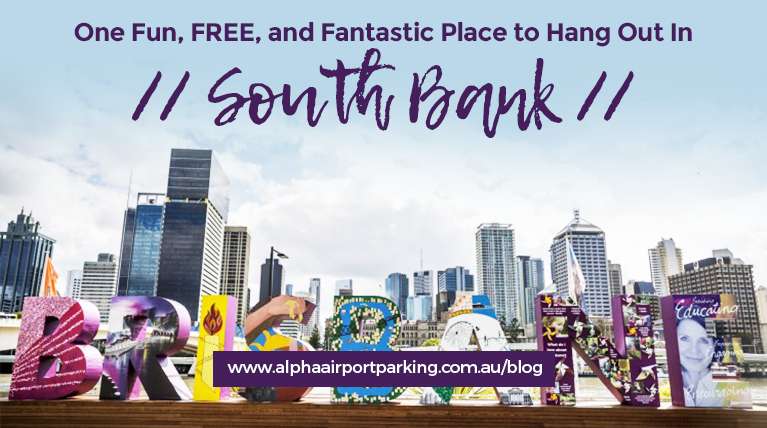 One Fun, FREE, and Fantastic Place to Hang Out In South Bank